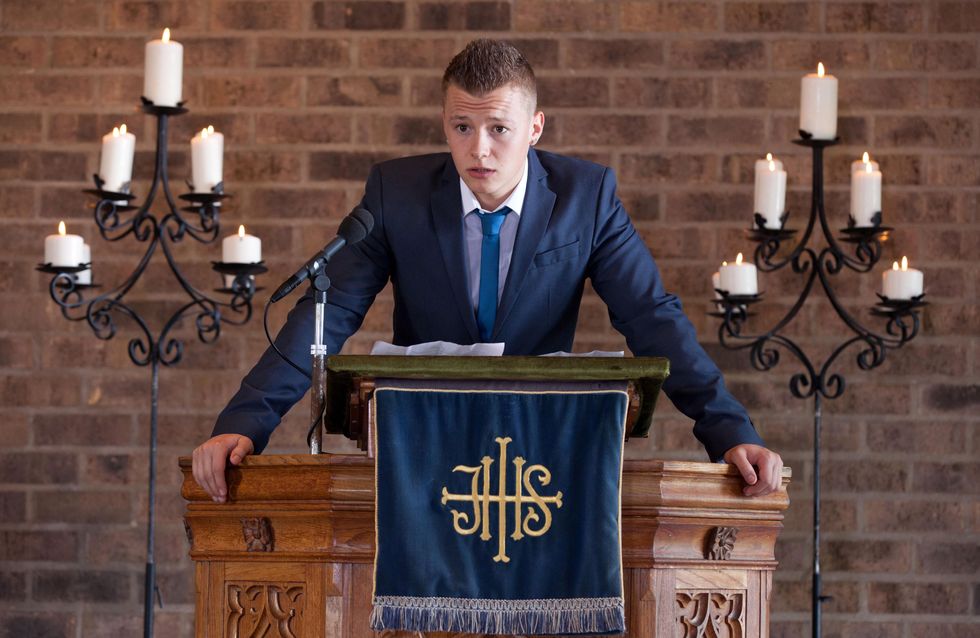 Porsche runs in to Joe and gets a lift with him to Phoebe’s funeral. Meanwhile, Cleo can’t face the funeral so Pete offers to stay behind with her. Pete deliberately spills a drink over Cleo’s dress so she has to change. When she can’t reach the zip of her new dress, Pete offers to help but lingers a little too long…

At the funeral, Mercedes and Robbie lock horns with Joe when he turns up unannounced, while Reenie and Porsche clash over Pete. Differences aside, Phoebe’s funeral goes ahead and the McQueens stand united – but for how long? Later, Mercedes tries to soften Joe but he says sleeping with her was a mistake. Lockie questions Porsche about what happened with Pete last night and she slaps him when he doubts her. Porsche storms in to Phoebe’s wake. Everyone sides with Pete and Porsche storms out crying.
​
Nancy gets in Robbie’s car and they drive off. Nancy makes a move on Robbie and they kiss.

John Paul goes round to the Boarding House to see Lockie. 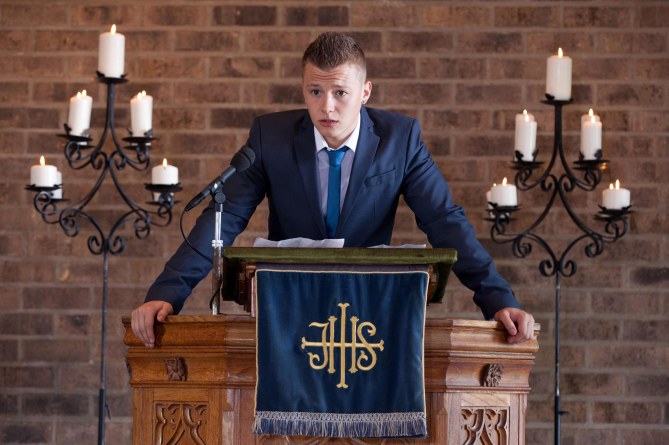