Hollyoaks 07/12 - Cameron Is Desperate To Be Released From Prison 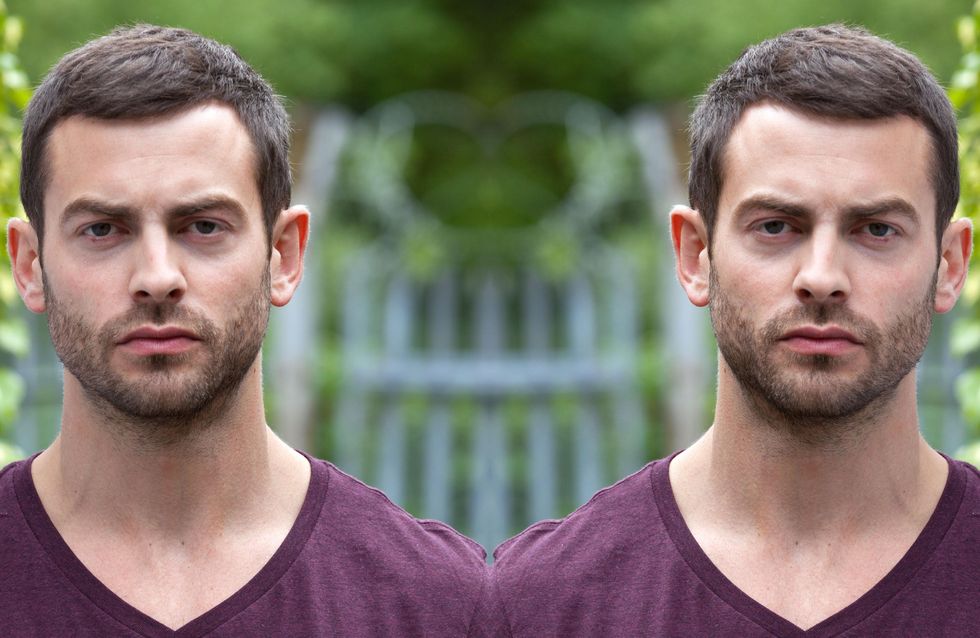 Cameron is desperate to be released from prison but Ryan is deliberately taking his time. Meanwhile, frustrated Leela takes Tegan’s advice and decides to throw a Christmas party. Holly realises that Tegan is after her man when she invites Nick to the Christmas party. Tegan is crushed when she sees Holly and Nick kissing, but promises to keep their secret. Later, Nick sees Tegan taking a pill. Meanwhile, Cleo is worried about Celine and finds out that she wasn’t at the airport whenPorsche went to meet her.

Ste asks Tony for help to get Leah’s tablet back before Amy sees it, but Leah wants Tony to pay her for it. Later, Ryan finds the tablet. Leah tells them that she got it from Santa at the village grotto and Ryan assumes that Dirk gave it to her. Adam is being cagey with Maxine but Liam knows the reason why, especially as it’s Adam’s birthday tomorrow, but what are they hiding?

Maxine decides to plan a nice birthday surprise for Adam.​​