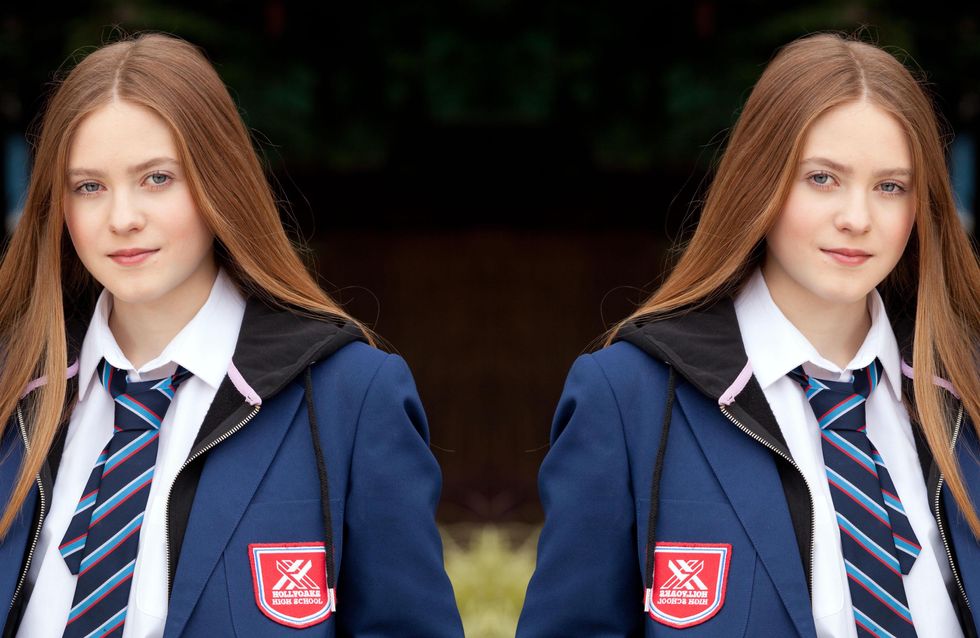 At the station, Armstrong and Ryan discover an unseen video clip on Patrick’s memory stick. They show Nico the video and she becomes their prime suspect. Louis suggests Simone should be Nico’s solicitor, which Nico agrees to but Nico later begs Peri to run away with her. Peri is suspicious when Tom, who is still sick, mentions the aftershave that she got him, which was given to her by Nico. Nico prepares to tell Peri the whole truth about Patrick…