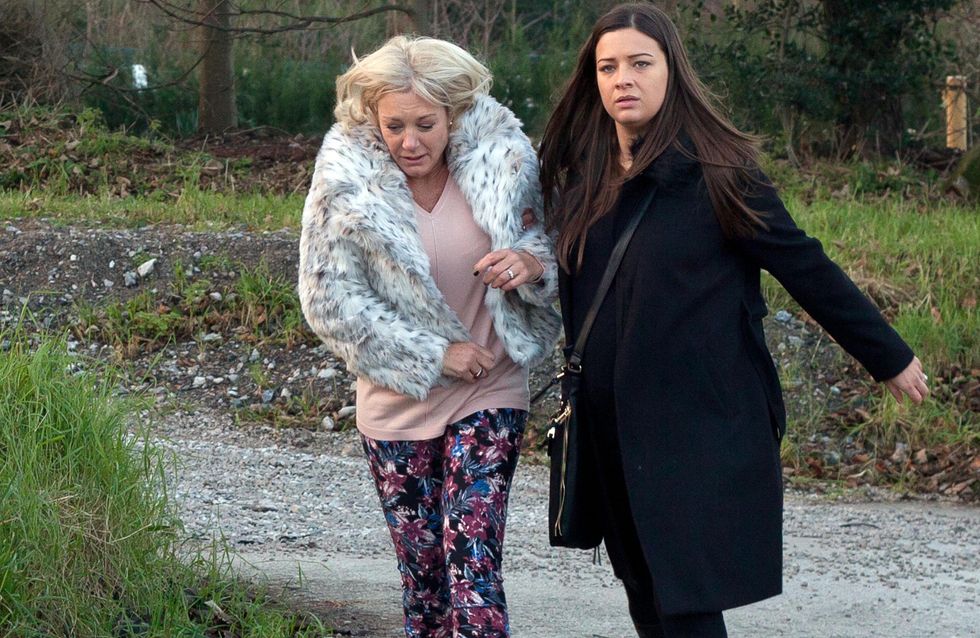 Simone is still giving Louis the silent treatment over Joanne. Zack finds out that it’s fake Lisa’s real birthday and decorates the tugboat with birthday paraphernalia. She’s grateful but sad that her whole life is one big secret, which prompts Zack to tell her he loves her. Cindy overhears Louis confiding in Dirk that he thinks his marriage is over. She goes to see Simone who, in an effort to prove that her marriage is fine, invites Cindy and Dirk over for dinner. However, it ends with Simone and Louis in a heated row throwing plates of food at each other. Esther is back at the boarding house trying to hide the fact that Frankie is in danger. Lindsey drags Frankie through the undergrowth to meet Esther. Esther givesLindsey the passport. Lindsey has disguised herself and is trying to walk confidentially through the airport, surrounded by police. 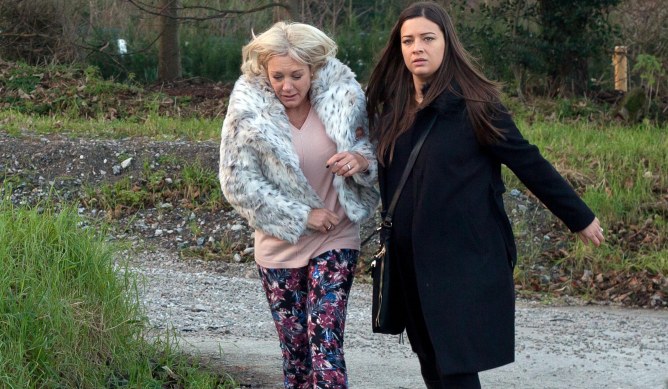