Hollyoaks 10/03 – Will Ste reveal what he knows to the police?

Ste finds out that Fraser is Trevor’s boss. He’s caught out when Amy dumps Leah and Lucas on him at short notice, then he later gets a picture of Fraser with his children.

Sinead is driven to extremes to try and win back her daughter, and goes behind Freddie’s back to prostitute herself. Her first client turns out to be Jack! Freddie guesses what Sinead is up to and tracks her down, punching Jack.

Maxine’s terrified about her court case, charged with perverting the cause of justice in Jason’s trial, especially since Patrick refuses to support her in case it ruins his reputation. She receives community service, but is embarrassed and tells Patrick she walked free.

Elsewhere, the finger of blame is pointed at Blessing when Sinead can’t find her money for the solicitor and sees Blessing counting some money out. … 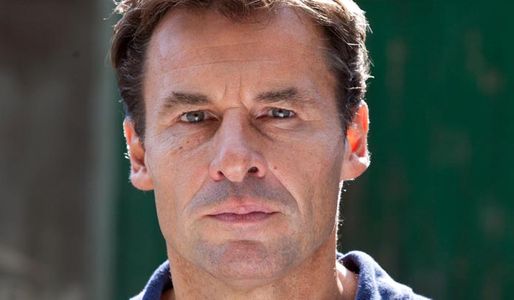