Things take a turn for the worse with the man at the flat - which turns out to be DS Trent's father - Freddie hits him over the head.

When he starts bleeding badly they call in Lindsey to help - despite not wanting to involve the hospital, when he starts having a seizure they have to allow it.

John Paul tells Danny about his position with Robbie and he plays Robbie at his own game - does he know what he's getting himself in for?

Maxine is intrigued when Ash suggests they start up a pole dancing club together. 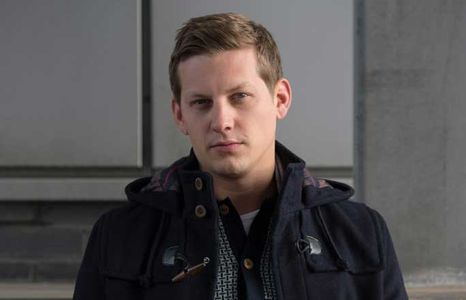