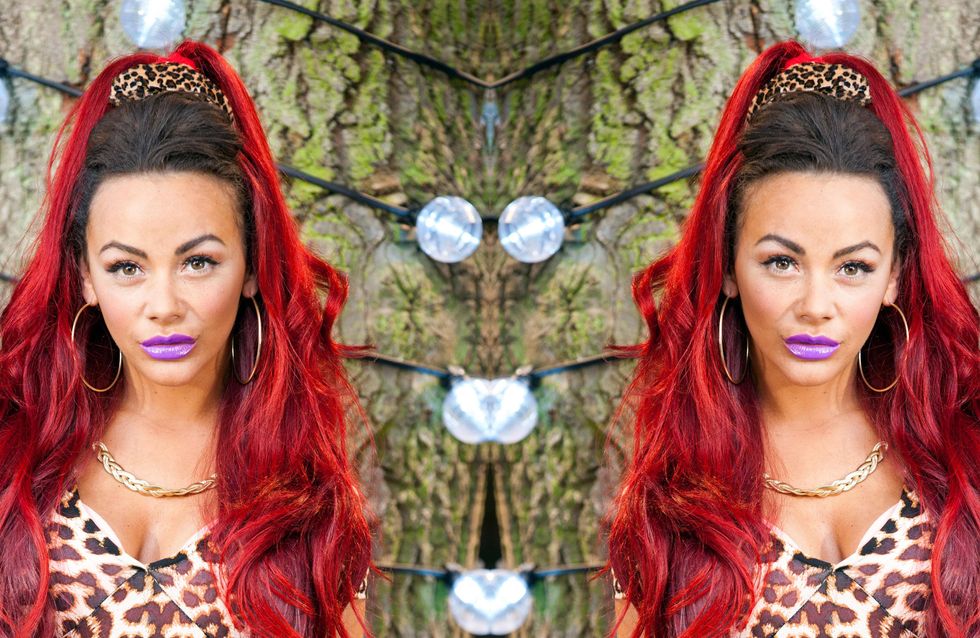 Courtney isn’t helping with Cameron’s stress levels when she says she’s going to get ‘Lockie’s’ body released from the mortuary.Myra tells Goldie to leave but instead, Goldie blags herself a free coffee from The Bean. Later, Myra and Celine are furious when they see Goldie with Jesse, and Myra marches Goldie to the bus stop. But Goldie has a plan B.

Meanwhile, Louis is worried that Simone’s drinking is getting out of hand. He tells her to leave the Lovedays alone. Lisa and Zack are stunned when they find evidence of how serious Simone’s drinking habit has become.​