Hollyoaks 10/2 - Freddie is caught by Mac 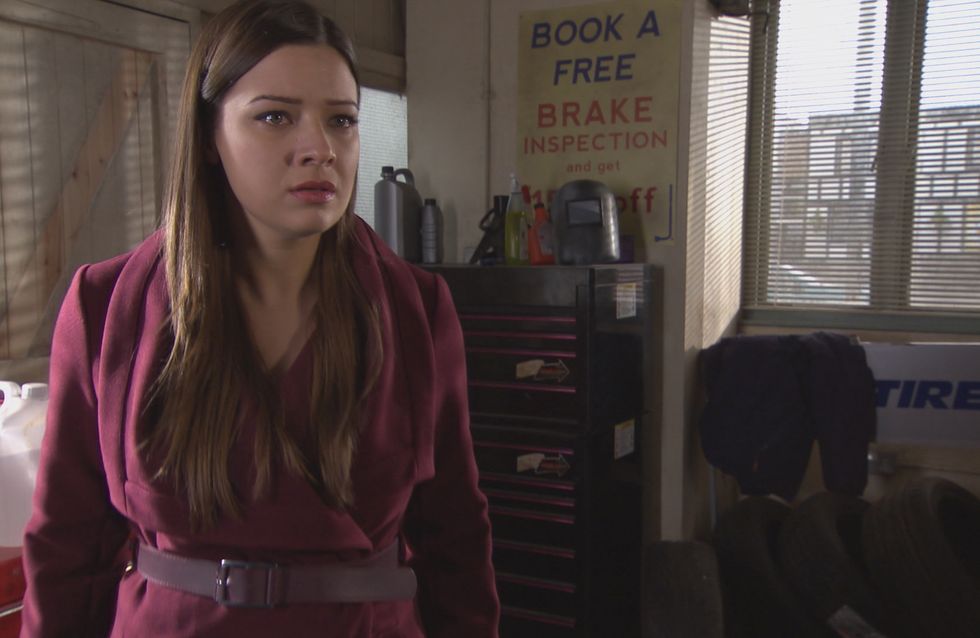 Freddie has slept on the couch in The Dog flat but is caught by Mac. Meanwhile, Lindsey puts her name on someone else’s ultrasound scan picture. Jason is angry at Joe for sending Freddie away. Elsewhere, Ellie is developing feelings for Freddie.

Ben is nervous about his disciplinary today. Nico is ill but has to do a book report at school. She hasn’t prepared so Alfie gives her a blue tooth headset so he can feed information about the book to her during her presentation. Meanwhile, Ben has been demoted to PC.

Trevor confronts Darren about his attack but there’s crossed wires when Darren thinks he’s angry about his fling with Grace. Trevor bumps into Freddie. He realises that if the police are capable of framing him for murder, then they could have attacked him.