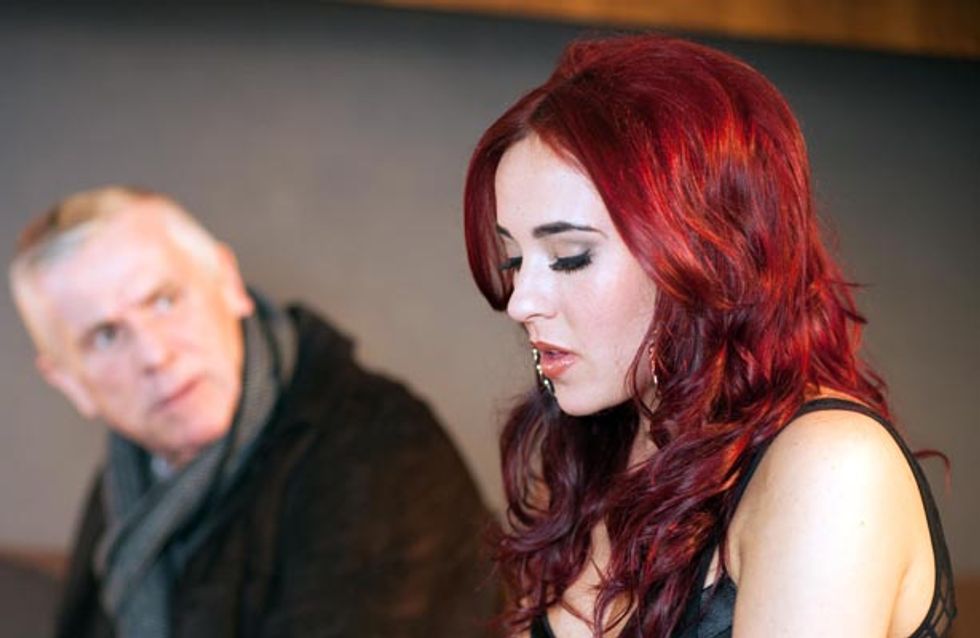 Freddie is furious about the exploitation of his girlfriend, but could he use this terrible situation to his benefit?

Ste searches high and low for his children, eventually finding them at the park. He begs Fraser not to hurt them. Fraser promises that they’ll grow up without a father if he doesn’t keep quiet.

Sienna sees her doing her community service, but Sienna is pleasantly surprised when she offers to help.

Elsewhere, Ziggy and Frankie find themselves in a compromising position… 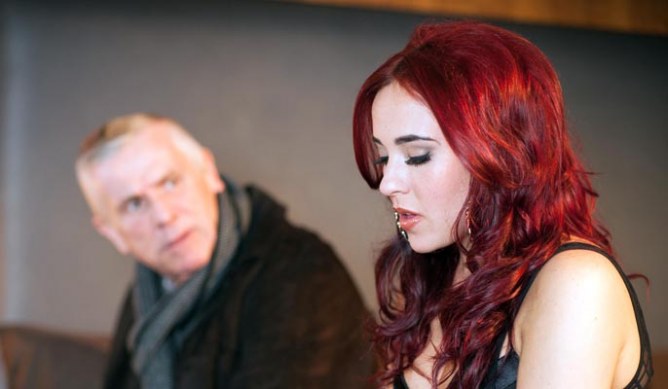