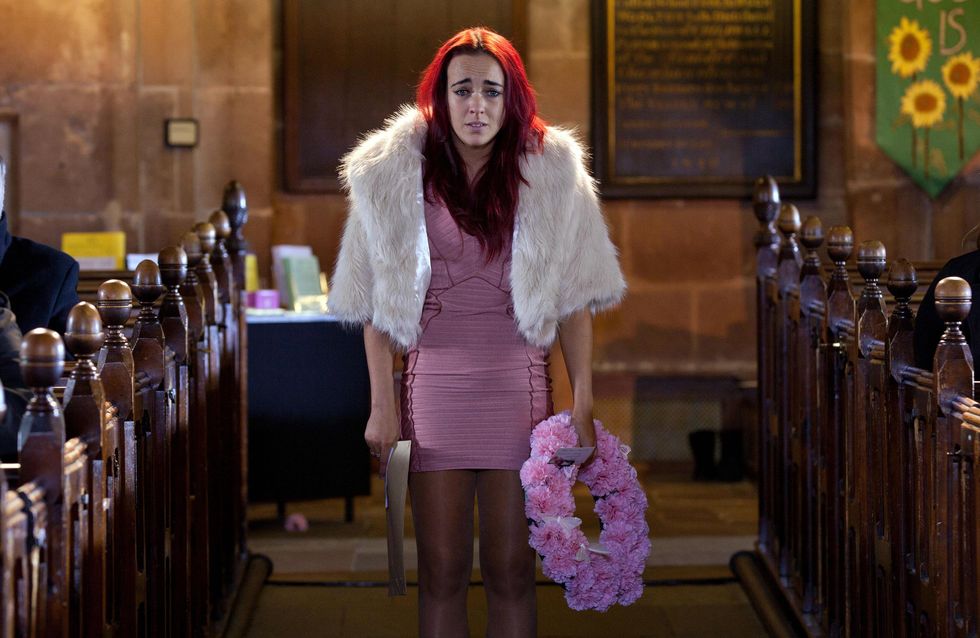 Diane’s farewell is short-lived as a grief-stricken Sinead interrupts, even though Diane told her she’s not welcome at the church.

Will Grace still be intent on following through on her evil plan?

Tegan is devastated to realise the extent of her statement, but when Leela overhears, how will she react?

© Limepictures
by Emmy Griffiths
From hair ideas to outifts, look no further for your daily inspiration