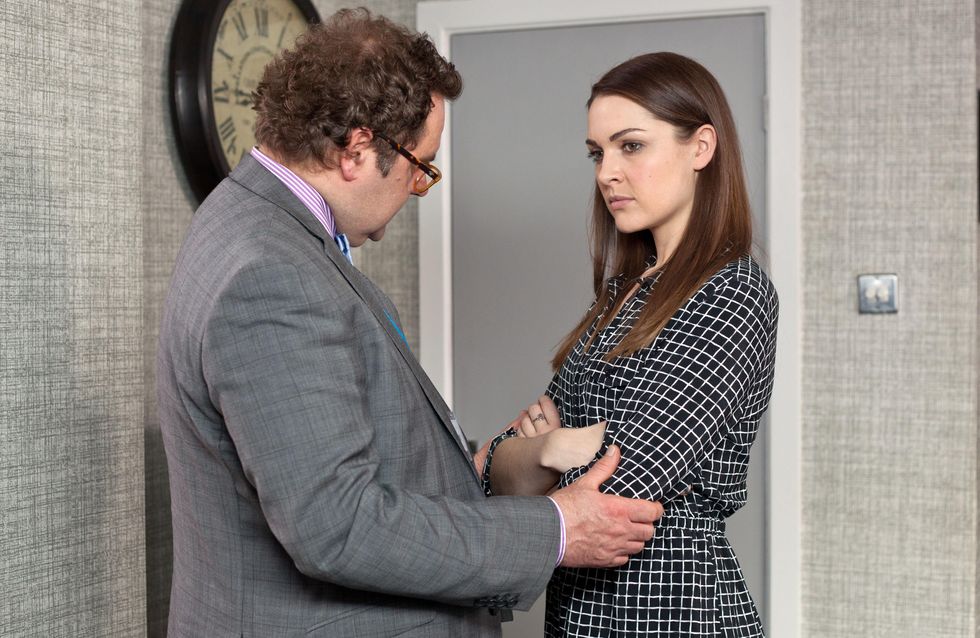 Dr S’Avage visits Sienna so she can hear his side of the secret that Mariam told her. He wins her over but when she meets up with Mariam she’s persuaded to turn on Dr S’Avage. Sienna and Mariam track down Dr S’Avage at the hospital armed with the evidence of his big secret. Later, Mariam poses as hospital staff to gain access to Dr S’Avage’s records. She’s suspicious about what she finds and comes to the conclusion that he’s a murderer, is he the Gloved Hand?

Holly passes her driving test and Cindy’s credit card gets declined at The Dog.

Porsche tells Lockie she needs cash urgently so Lockie tells Diane that he wants to book them a holiday, but it’s a plan to get more money from her. 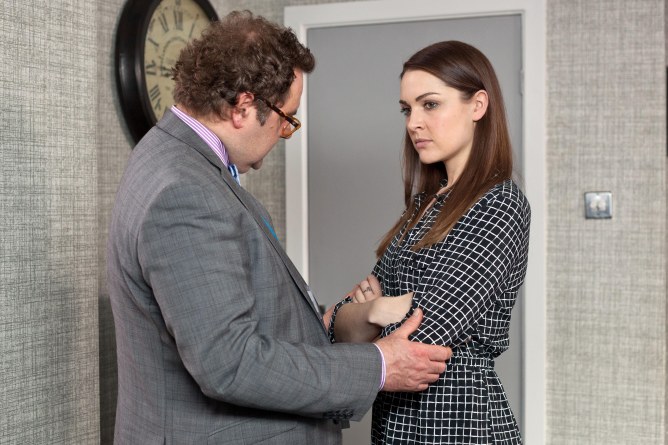