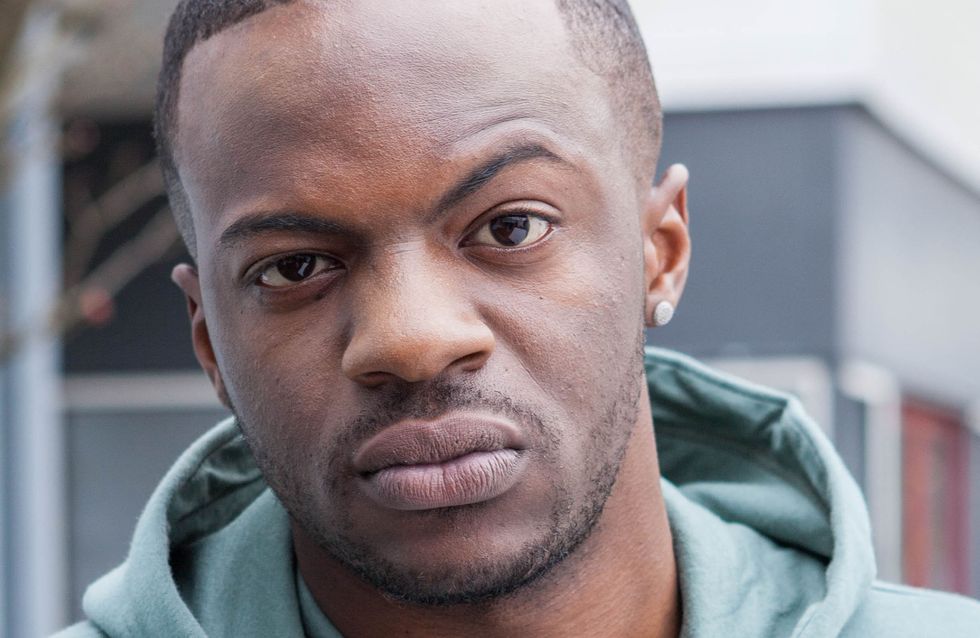 Shane lies to Neeta that he needs to take back the camera equipment that ‘his’ company sold to the school. Neeta is won over by Shane’s charm when he invites her for lunch. She agrees to hand overt he equipment, but Hunter reveals the truth about who Shane really is. Prince is furious at his brother, and gives Neeta the folder of Hunter’s saucy drawings.

Darcy goes to the salon and forces Jesse to talk to her but is irritated by Goldie and Jesse’s relationship. Darcy sabotages Goldie’s next appointment with Courtney so that she can be the hero and save the day. She gets Jesse on side.Tegan tells Leela about her fling with Nick, while Zack storms over to the Cunningham’s and gives Nick 24 hours to tell Holly, or he will. Tegan takes a pregnancy test but drops it in the bin whenCourtney interrupts her. She fishes it out and is stunned to see that it’s positive. However, Nick doesn’t want to know and tells her that she was just a bit of fun.​