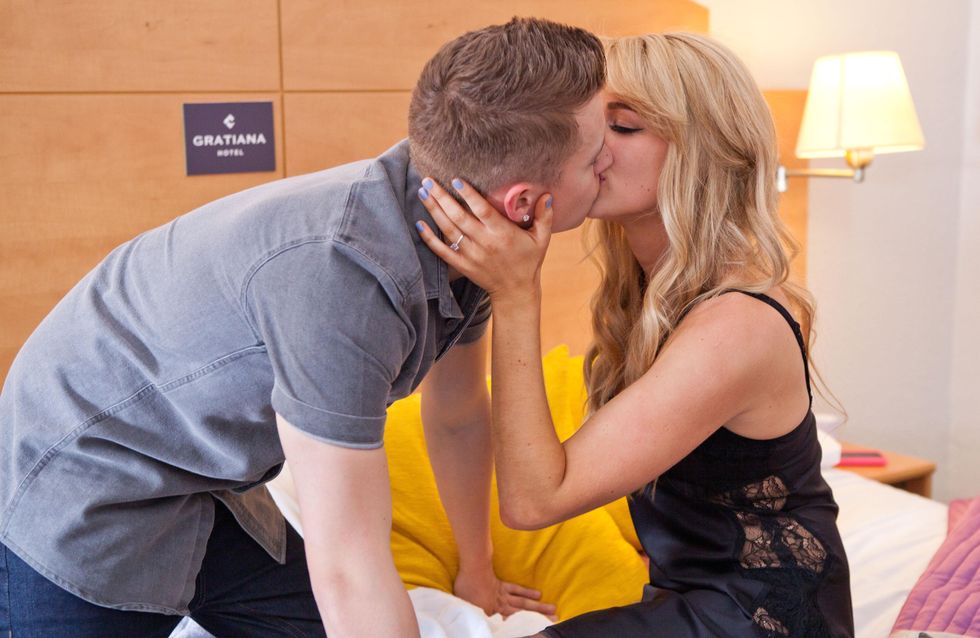 Ben doesn’t believe Darren’s story about why the tiepin was in his boot. Nico tells Maxine that Darren is being questioned.

Harry notices something is troubling Cleo. She brushes it off but later goes to see Pete. Pete tells her his bail house is just around the corner.
​
Tony tells Alfie he’s seen the DNA results and thinks that he’s his father.