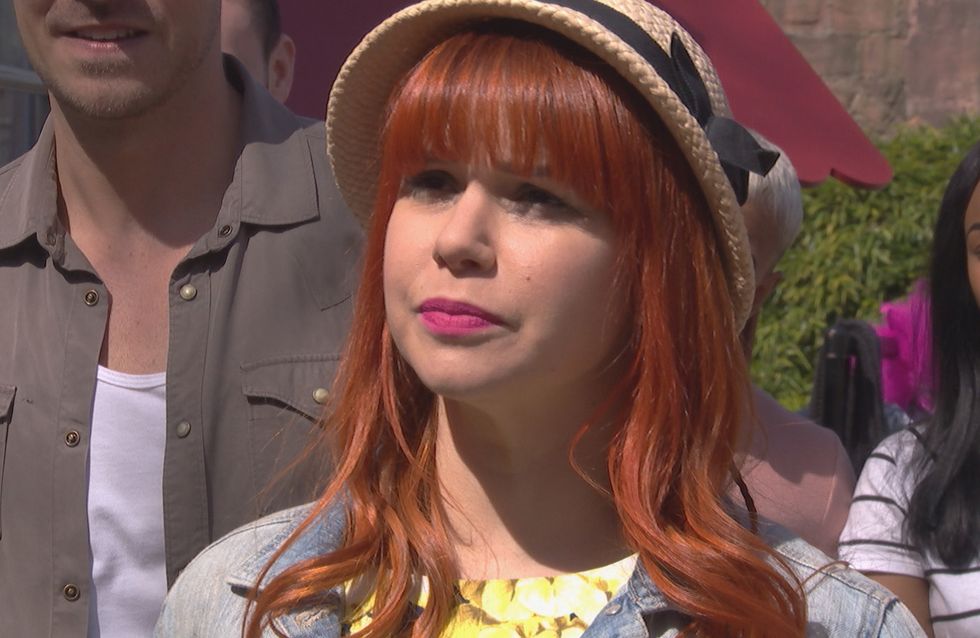 Darren wants Tom to get back into the driver’s seat after the accident but Tom isn’t ready to face his fears. Peri and Yasmine make fun of him but Lily gives Tom the support he desperately needs. Meanwhile, Lily is scared that her scars from the crash will be permanent as she prepares for her hospital appointment. An excited Scott is preparing for the MS awareness day that he’s organised but no one has any time to record a message of hope for his video diary. Meanwhile, Kyle reassures Ryan that he’ll find out how much Scott heard when they were in the toilets. The fete is buzzing and Nancy is proudly manning the MS awareness stall but when Scott puts her on the spot to do a speech, she has a tremor. Tony blames Scott, but Scott’s mood improves when Kyle unexpectedly asks him on a date.

However, Tony and Harry are alarmed by what they find when they get home. Mercedes rushes over to them in the village when she sees an ambulance and a barely conscious Scott being stretchered out of the flat, what’s happened? 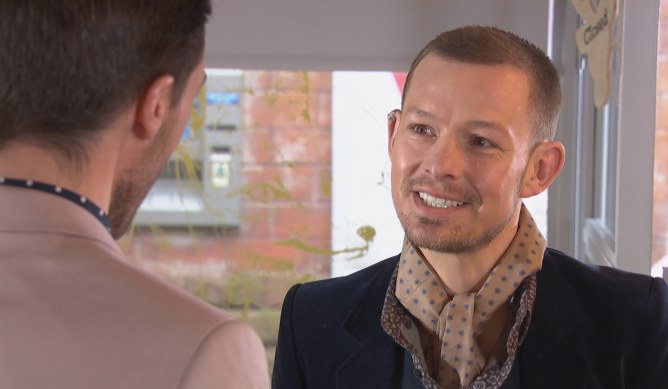