Hollyoaks 12/1 - Cindy pours her heart out to Tony 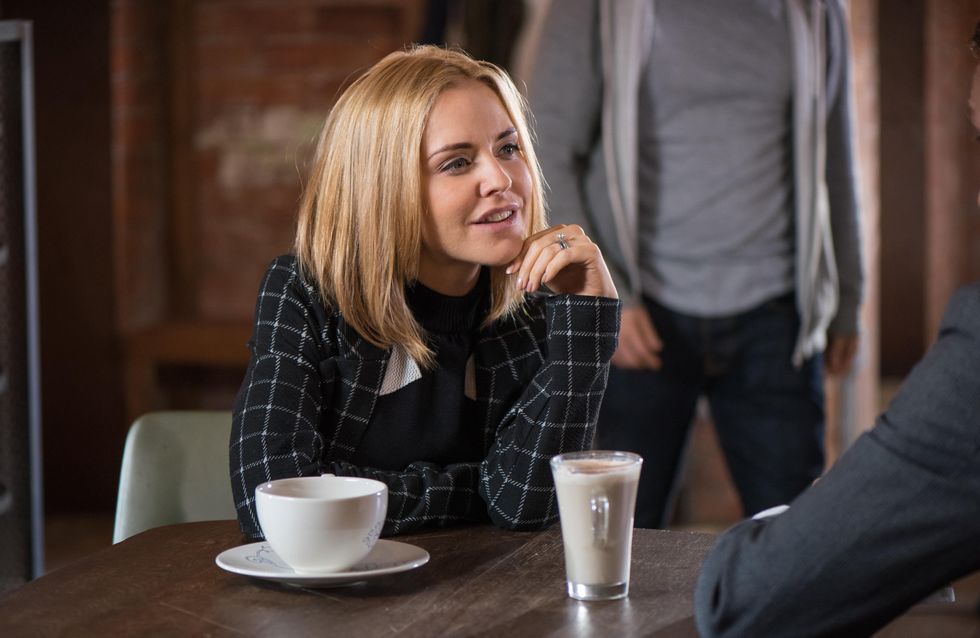 Cindy pours her heart out to Tony but he’s got Alfie on his mind. A very good looking man named James overhears her conversation about Mac and introduces himself as her new lawyer and Fairy Godfather. Mac decides to revamp The Dog but he and Nathan can’t find any builders who are free. Pete approaches Nathan about the building job but Nathan turns him down. Meanwhile, Cindy demands half of what Mac has.

Tony tells Alfie that he doesn’t want anything to do with him. Jade consoles Alfie and he begins to see Jade in a new light. Meanwhile, Tony is sad about his broken relationships with Harry and Alfie.

Things get steamy for Holly and Jason in The Loft office and Holly suggests they go to a hotel together tomorrow.

Pete sidles up to Cleo again but Harry steps in to reassure Cleo she’s not on her own. 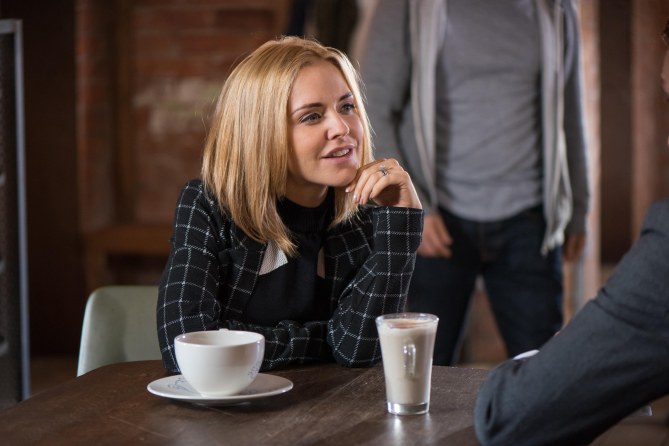