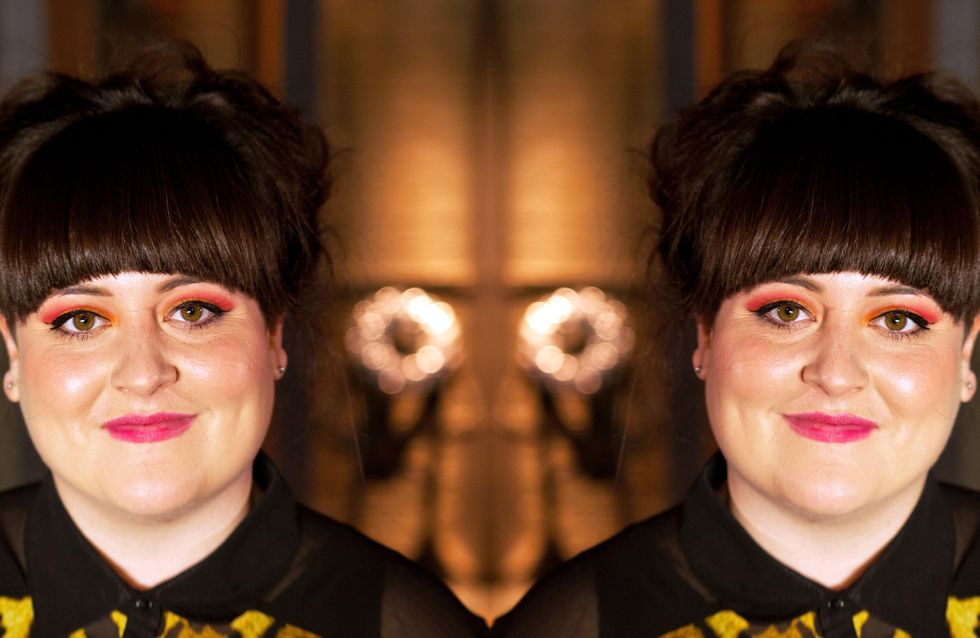 Nick confronts Tegan about some missing drugs from the hospital and catches her deleting CCTV footage of her in the medicine storeroom. He notices that Kim was with her. Tegan begs Nick not to tell anyone about Kim, but Nick persuades her to speak to Eva – bad idea.Tracey encourages Adam to open up to Maxine, but Grace thinks Maxine is interfering too much.

Dirk tries to reunite Cindy and Alfie but Alfie can’t stand the thought of a ‘happy family Christmas’ without Jade. Ellie is sickened when she finds out that Holly is dating Nick. Holly asks Ellie not to tell anyone, but Ellie tells Dirk – trying to protect Holly.​