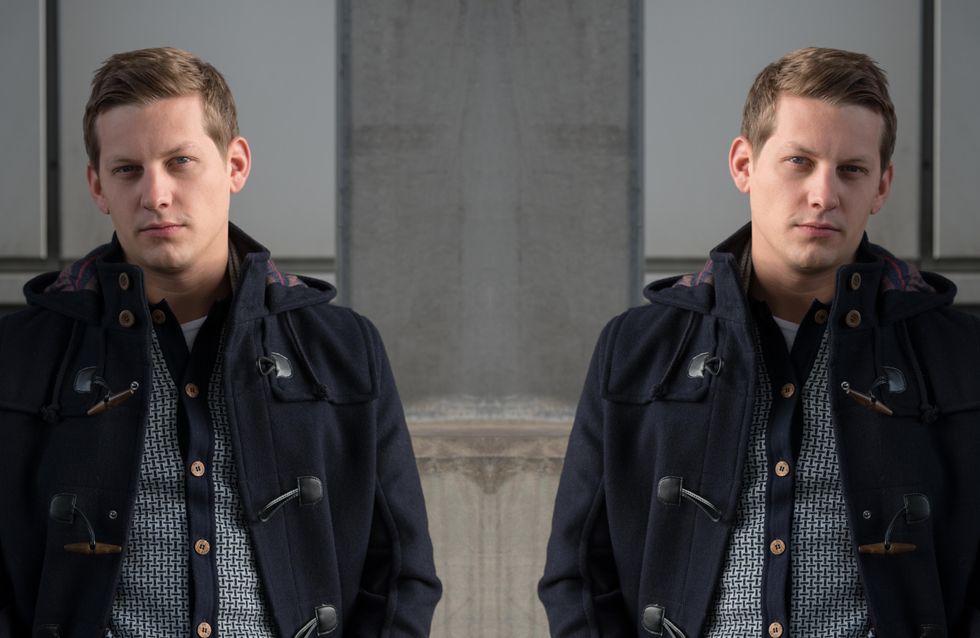 John Paul reveals some news about his eyesight to Myra and Sally. Determined to make peace,James leaves an envelope full of money and the details of a top eye specialist at the McQueen’s. Neeta is stunned when she sees The Dog has been decorated as her ideal wedding and Mac asks her to marry him – today. She says yes and Marnie’s blood runs cold. James tries to calm her down,while Neeta starts to worry about Mac’s violent streak returning.

Marnie trashes the decorated pub and crumples into James’ arms. Her son sends her home but Mac finds James in the middle of the carnage. John Paul won’t accept James’ money and goes to find him. He tries to make sense of what’s happening when he walks in on Mac and James.Elsewhere, Jade is excitedly trying on her new dress for the wedding when she discovers a new lump. Frankie takes her straight to the hospital.

Jesse is stunned when he bumps into his mum, Tracey as she’s fleeing Nightingale’s after trying to steal James’ phone. He and Adam promise to help her when she confesses that the bailiffs are after her, but how will Grace react?​