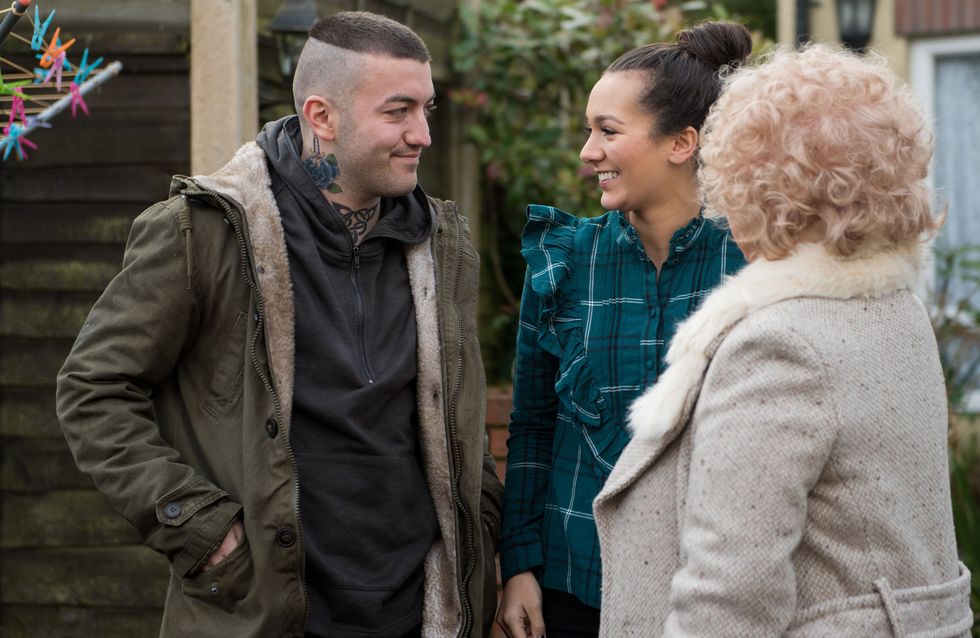 Nana McQueen returns to the village and has brought Bart McQueen with her. They’re there for Celine’s funeral but Bart is hiding something.

Lisa’s guilt about her affair with Mac causes her to lash out at Nathan, leaving him confused. Ellie finds a hospital letter belonging to Marnie, and Lisa overhears them talking about Marnie’s alleged brain tumour. Later, Nathan surprises Lisa by proposing, but unaware of Lisa and Mac’s affair, could heartbreak be on the way?

Myra goes to the hospital alone. Nick and Zack rush to her side when she doubles over in pain at The Bean. ​​ Myra confides in Sally that she’s scared of being a single parent again.

Nick’s ego is dented when Zack says he’s under the thumb with Holly. Holly overhears Nick being disrespectful about her to Zack.