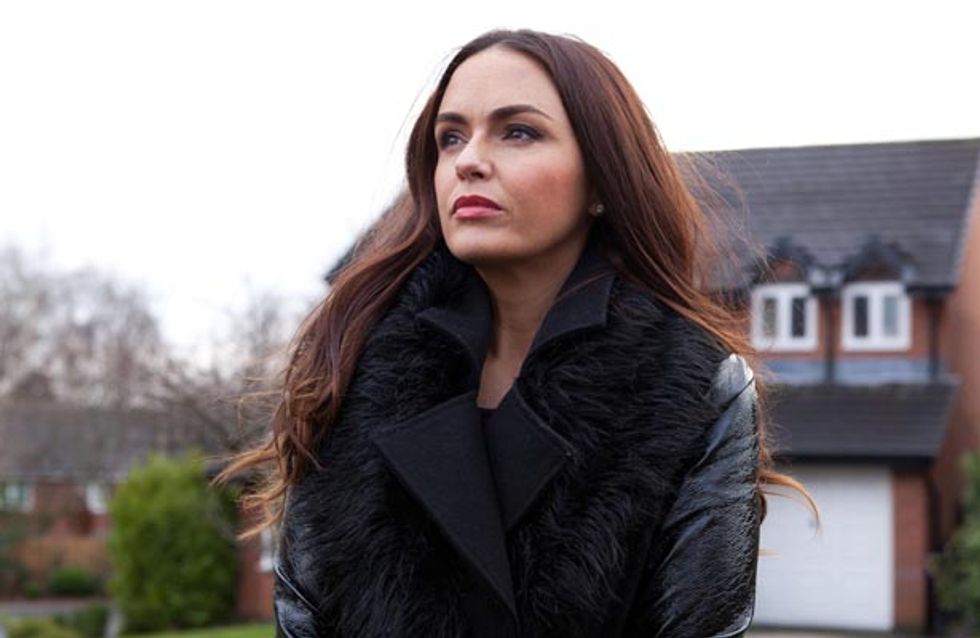 Mercedes does everything she can to ensure Cindy’s baby survives as she goes to Browning’s ex-wife’s house to see if his children would be a match, but she is met with a dilemma...

Ziggy tries to prove that he’s faithful to Ruby – but has he gone too far?

Jack and Frankie’s relationship on the rocks, could that be it for good now?

Elsewhere, Cindy’s grateful that she had a shoulder to cry on, and Tegan has a sly idea to get what she wants. 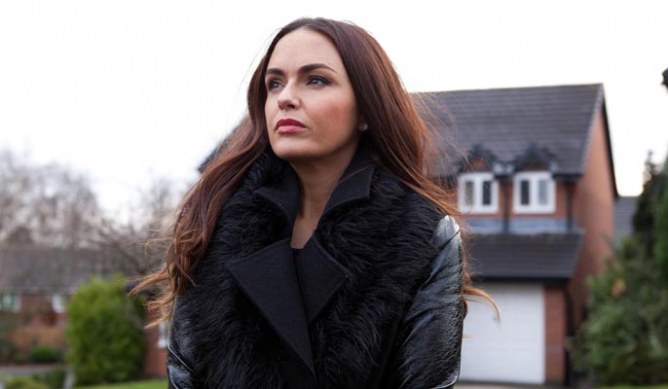 © Limepictures
by Emmy Griffiths
From hair ideas to outifts, look no further for your daily inspiration