Nancy makes Darren chose between her and Sienna and he says if she signs the consent form for Oscar's surgery he'll give them another chance.

Ash's meeting with Patrick and Maxine starts off well as they bond over a book, but as Patrick makes Maxine feel small Ash starts to notice warning signs.

Meanwhile, John Paul is wise to Chloe's plot - it's money she wants. 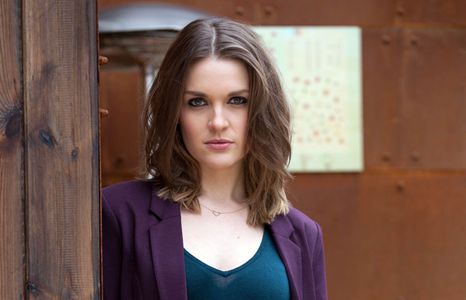 Hollyoaks 25/02 – Nancy is upset with Darren

Hollyoaks 01/9 - Darren and Nancy Fear For Their Lives

Hollyoaks 3/2 - Darren and Nancy are concerned about Charlie

Hollyoaks 1/2 - Nancy is frosty with Darren