Leela tries to reign in Sienna’s emotions, but has Sienna done more harm than good?

Tegan and Blessing go head to head for the Student Union Social Secretary job, but will one of them back down?

Jason’s obsession is taken to the extreme, with a shocking outcome. Is it enough to make him think twice about his new habit?

Meanwhile, Maxine is once again a victim to Patrick’s anger. 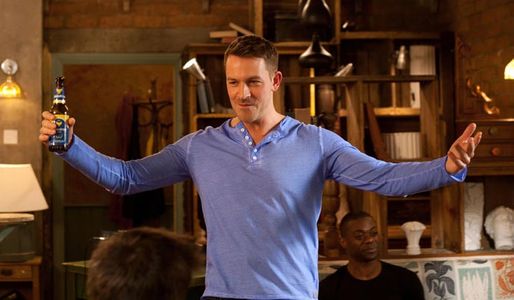