John Paul is shocked when Danny isn't true to his word over Robbie - will he be able to forgive yet another disappointment?

Esther's feeling left out as Tilly throws herself into uni life.

But should she be more worried about the shine her girlfriend's taken to her new flatmate Jade?

Things turn around when she hits it off with Jade more than Tilly.

Meanwhile Anna demands to see Will and tells him to break up with Ash or she'll tell the police everything.

He agrees but admits he feels like he'll kill again.

Anna tries to warn Ash - will she get through to her in time? 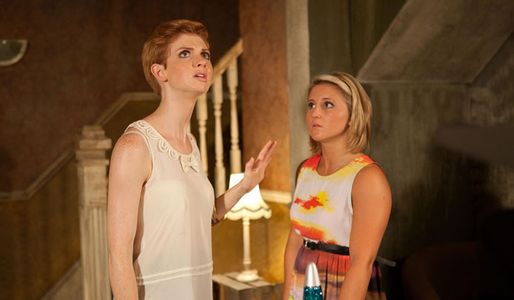