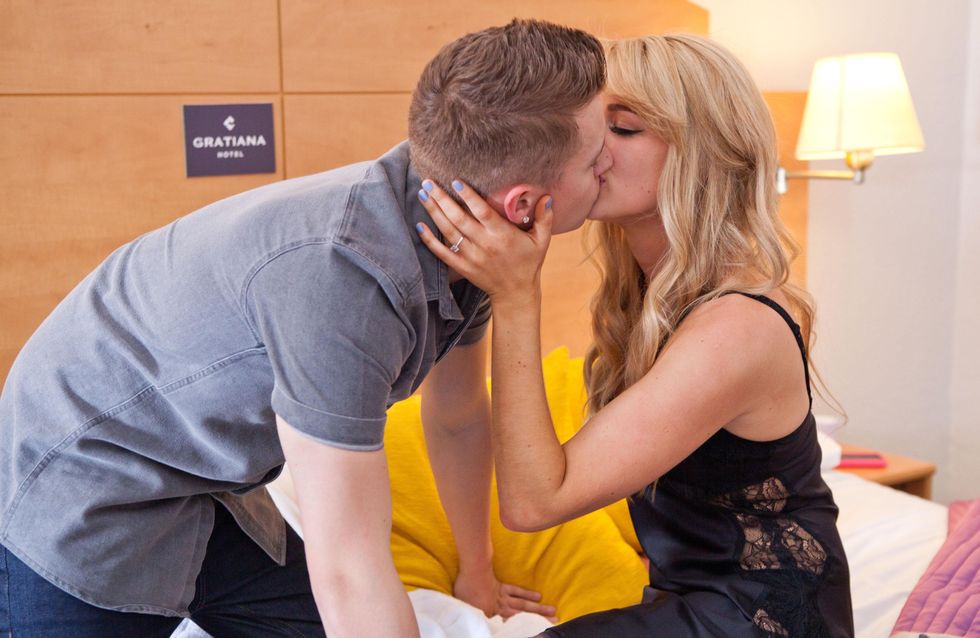 Jason offers to go with Holly to a University open day but she tries to get out of it. She lets slip to Harry about her affair with Robbie.

Unable to get out of spending time with his twin, Robbie and Jason head to the HCC open day where Jason tries to set his brother up with Ellie. She’s not interested and tells him about one of her exes who cloned her phone. Robbie leaves to meet Holly in the hotel. They decide to smoke some weed but Holly begins to feel sick and they set the smoke alarm off. Elsewhere, Jason gets a call at the station about suspected cannabis possession at the hotel. With the smoke alarm now silent, Holly and Robbie begin to kiss passionately until they are interrupted again – but this time it’s the police…
​
Leela and Cameron, Ste and Harry are all loved up and ready to compete in the Mr and Mrs Competition at The Dog.
Pete tries again to persuade Nathan to give him a job but Nathan isn’t backing down so he rips The Dog’s guttering away from the wall. With the guttering causing a leak, Nathan has no choice but to ring Pete. Cleo is shocked when she sees Pete working at The Dog and Harry is furious. Harry and Cleo tell Jason that Pete is working in The Dog but there’s nothing the police can do, so Harry takes matters into his own hands… Later, Nathan is shocked to hear that Harry pushed Pete off the ladder while he was fixing the guttering. Meanwhile, Cindy is serving pints behind the bar believing half of the pub is rightfully hers. 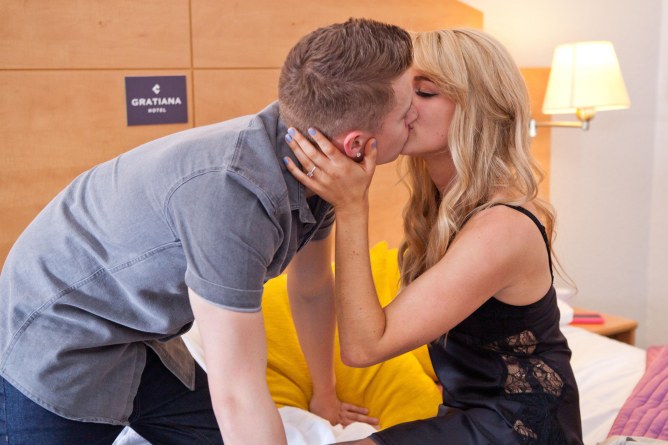