Phoebe is left devastated by her mum’s harsh antics, while a worried George makes a stunning discovery about Phoebe and Vincent – can he stop them marrying before it’s too late?

Under pressure Joe makes a shock confession about Nancy.

​Carmel struggles to look after a poorly baby Matthew, and Tony gets a shocking message from The White Man… 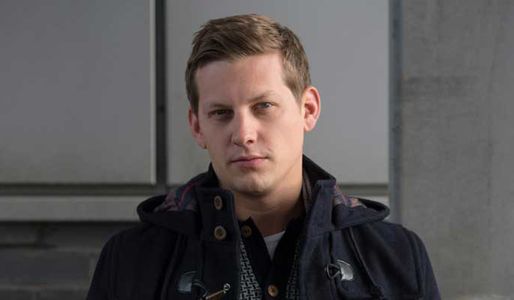 Hollyoaks 10/11 – Will John Paul's fears for his cousin's happiness derail the wedding?