Grace is worried about the safety of hers and Tracey’s secret when Jesse reminds Grace how fragile their mum is. They later find cash stolen from the salon and an empty vodka bottle in Tracey’s bag and Grace orders her mum to leave.

Cindy is delighted when Alfie comes to see her, but her concern grows when Alfie lets slip that he can still see Jade and talks to her. She confides in Dirk that she thinks Alfie is bipolar.Nick is angry when he discovers that Ellie told Dirk about him and Holly and reassures Holly that he’ll speak to her.​ 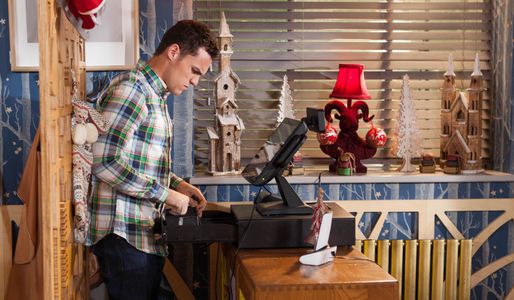 Hollyoaks 25/12 – Ray kidnaps Grace to get at Fraser