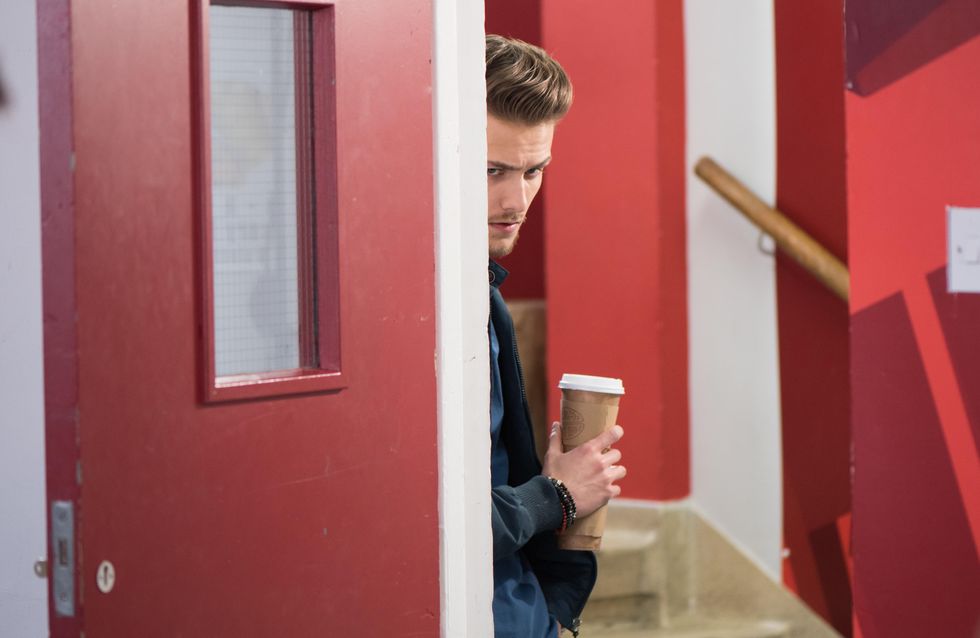 Leela and Cameron pack up Ste’s possessions following the cocaine incident. Cameron is suspicious about why Tegan is defending Ste. He overhears her talking about the drugs and decides to find out the truth. Tegan returns home and it looks like they’ve been burgled. Cameron confronts her holding a bag of white powder, what is she hiding?

Tony and Diane are increasingly worried about the fate of The Hutch. Diane hopes they’ll be ok after Tony’s meeting with a financial advisor, unaware he’s actually speaking to Darren about a bet. Diane confides in Marnie that she wishes they’d accepted her offer to buy the restaurant. Just as they’re discussing it further, Tony turns up and tells Diane they’ve got enough money to save the business. However, Marnie is suspicious and looks through Tony’s phone at all the calls to Darren. Tony tells Diane about his new idea to put a pop-up restaurant in The City Wall now they have more money to invest, but Darren is worried about Patrick’s body being discovered.

John Paul gets home after a very successful date with ‘Jake’. Mrs St Claire is upset that he’d lied to her about being ill and asks him to work during lunch instead of seeing his new man. John Paul is stunned when Harry reveals him and Ste have been thrown out of the Lomax’s. He lets them stay at the McQueen’s for a couple of days and is surprised when Jake turns up at the school. Meanwhile, Ste and Harry walk into the McQueen’s to find Myra and Diego in a compromising position… 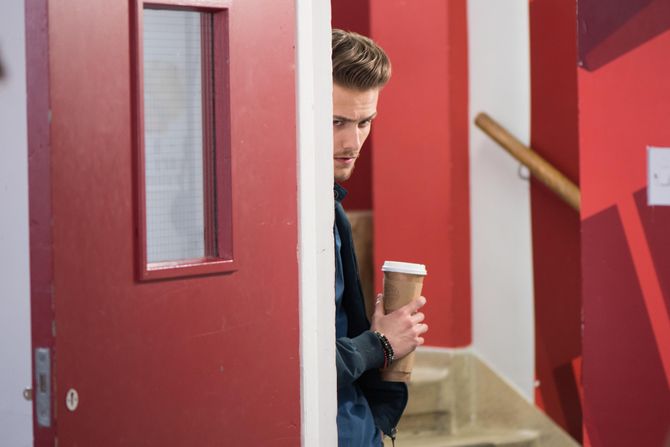