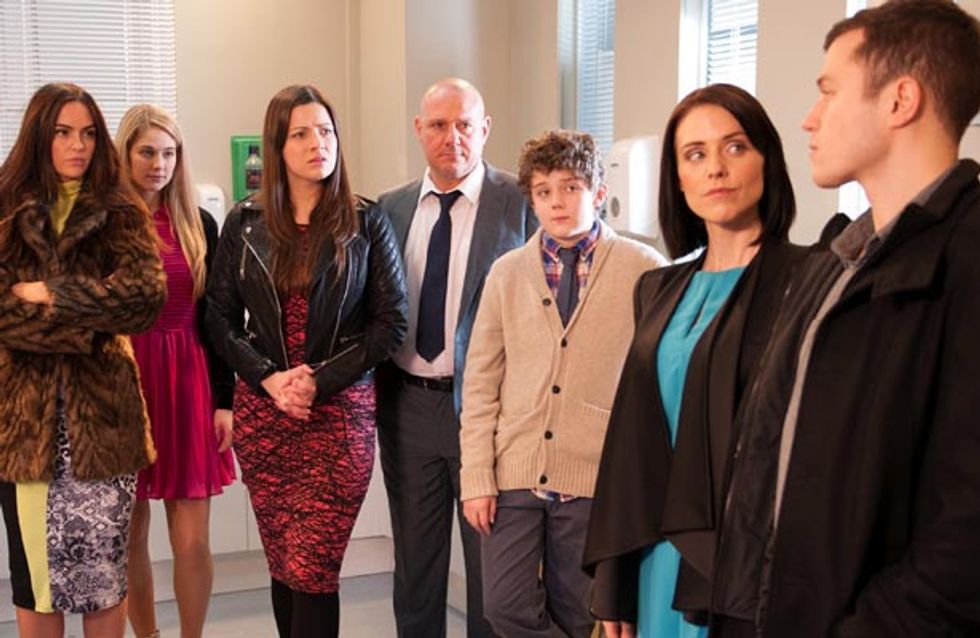 Sienna continues to blackmail Maxine, but how will Patrick react to Maxine’s odd behaviour?

Sinead goes to her first supervised visit with Katy, determined not to listen to Freddie’s suggestion. However, after an unsuccessful meeting, Sinead’s fury leads her to make a rash decision – they’re leaving for Ireland, today. Diane and Tony panic when they realise Katy is gone, while Sinead, Freddie and Katy are minutes away from getting on the ferry. Ste crumbles when Diane is about to call the police and tells her where they’ve gone, but will they catch them in time?

Jason and Holly panic when they realise their condom broke. 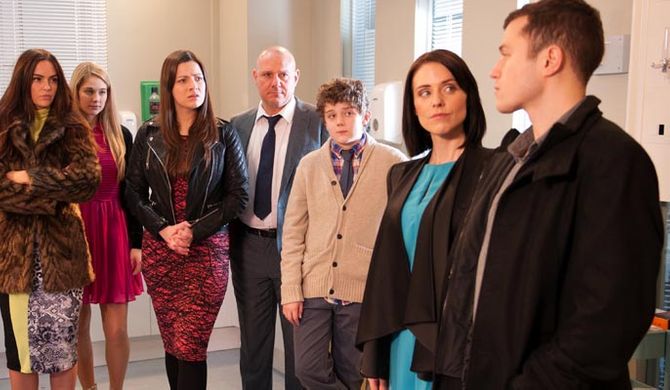