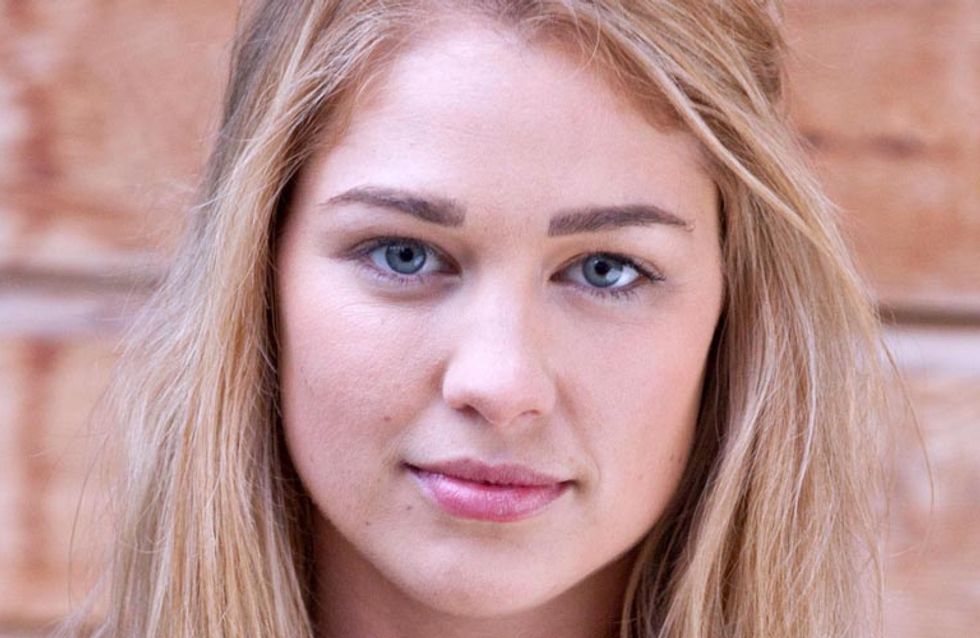 Robbie and Holly try to escape before the police, and Jason, catch them.

Jason arrests Harry for assault and Tony blames Ste for leading Harry astray. Elsewhere, Nathan takes home-made biscuits round to the McQueen’s as an apology to Cleo but he lets it slip about Harry’s arrest. Cleo confronts Pete who is in hospital but he tries to charm her.

Cindy overhears Ellie threatening to go to the police with the fake annulment papers. Ellie catches her rummaging around The Dog flat and taunts Cindy with the papers. Cindy chases Ellie to The Dog patio and, in a comical sequence of events, finally gets her hands on the papers. Cindy goes to meet James to tell him she wants to drop the case against Mac – Ste and Harry are confused as they can tell James is gay although he’s trying to charm Cindy – what’s his game?
​
Tegan starts to become suspicious of Cameron.