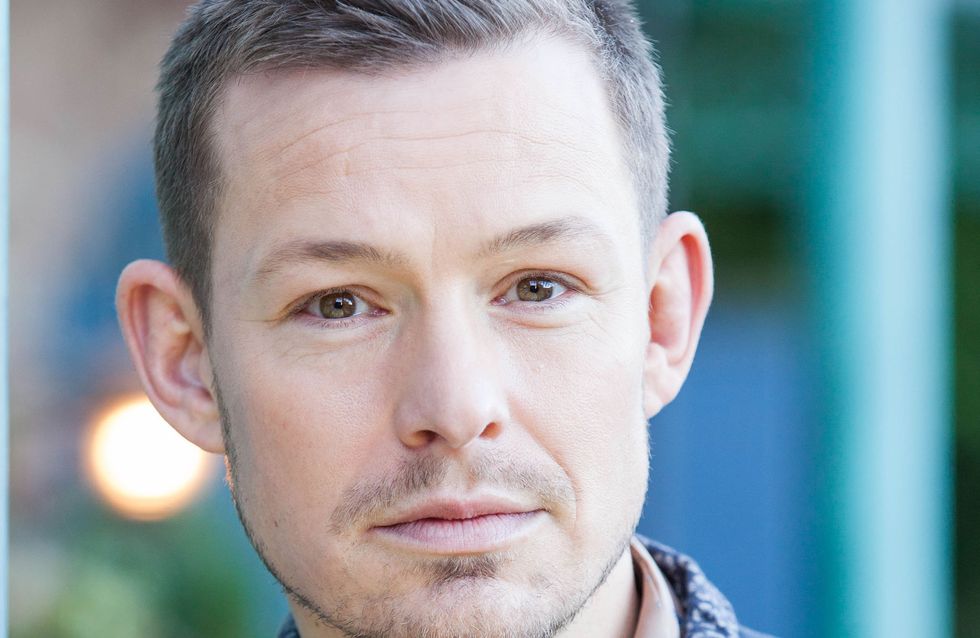 Lily is alarmed when she sees Scott in a makeshift magician's costume trying to leave the hospital for his next gig.​

Darren tells Kyle that they need more weed so he can get Nancy the best treatment. Later, Ryan offers Kyle money to leave. However, Kyle turns up at Ryan's flat and reminds him of the night they spent together.

Kyle arrives home with some more weed for Darren.

Mac finds out that Nathan's headstone is ready and asks Alfie to come with him to lay it. Alfie asks James along too but he won't go if Mac is going. Mercedes tells James about Scott and they make a pact to be more aware of people’s feelings - starting with James agreeing to go to Nathan's grave for Alfie's sake. However, Alfie doesn't want Marnie to know, leaving James conflicted.