Hollyoaks 16/01 - Esther Still Can't Remember Anything From The Shooting 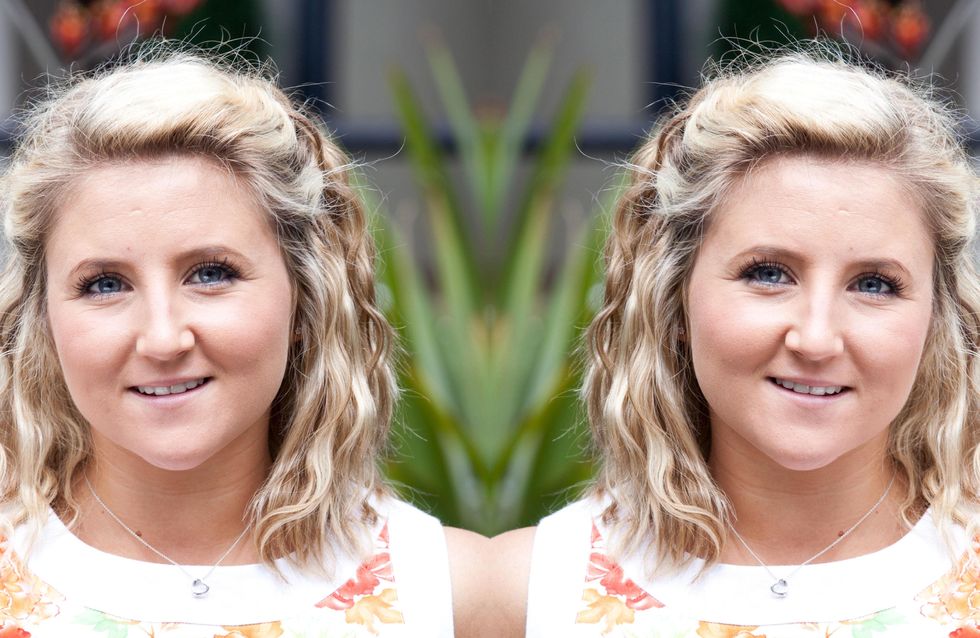 Prince engineers it so he and Lily are paired together for a science project. Esther still can’t remember anything from the shooting and Kim is put out that Esther only wants to be comforted by Grace. Esther is distressed and wants Grace to make Eva pay. Later, Esther lashes out at Kim and Frankie.

Lisa and Mac are guilty about having sex in the cellar while Nathan was being attacked. They try to act normal but Mac is struggling. Mac sees Prince with an eagle badge on his jacket and assume she’s the one who broke into the pub. Meanwhile, Lisa is slipping into something sexy for Nathan.