Hollyoaks 16/03 - Was Diane Having An Affair With Scott's Dad? 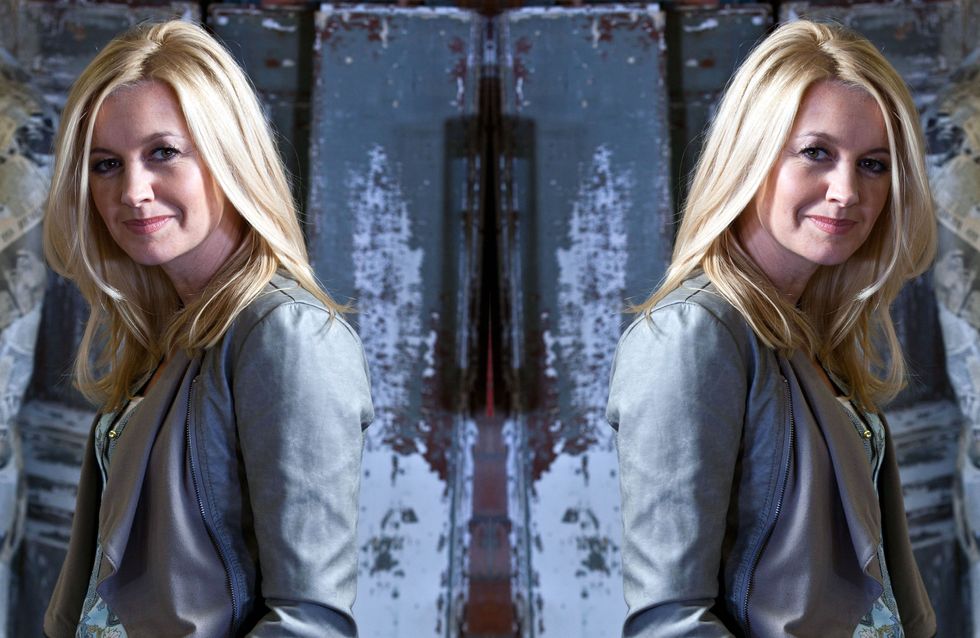 Alfie returns home from Hollywood to find Freddie and Ellie in a heated argument. He advises Ellie to write down what’s making her so angry instead of lashing out. Freddie finds her note that says ‘I didn’t want this, it wasn’t my fault’, and wants answers.

Prince has manipulated more money out of vulnerable Esther but has an attack of conscience and tries to give the money back. Scott and Diane see Prince forcing the money on Esther and go to help her. They take the money and Prince runs off. Diane talks to Esther about the engagement party that apparently never happened and Esther rushes off when she realises that Kim lied to her. Later, Lily confides in Prince that she thinks Diane was having an affair with Scott’s dad. The pair decides to confront Diane​.