It’s Danny’s birthday and, with Peri acting oddly around the Lomaxes, just what is she planning?

Will Jason become sucked into his brother’s underworld?

Have Blessing’s chances at winning been scuppered?

Nico attempts to cause trouble between Nancy and Sienna, but will she succeed? 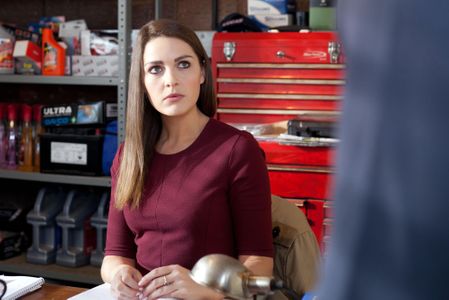