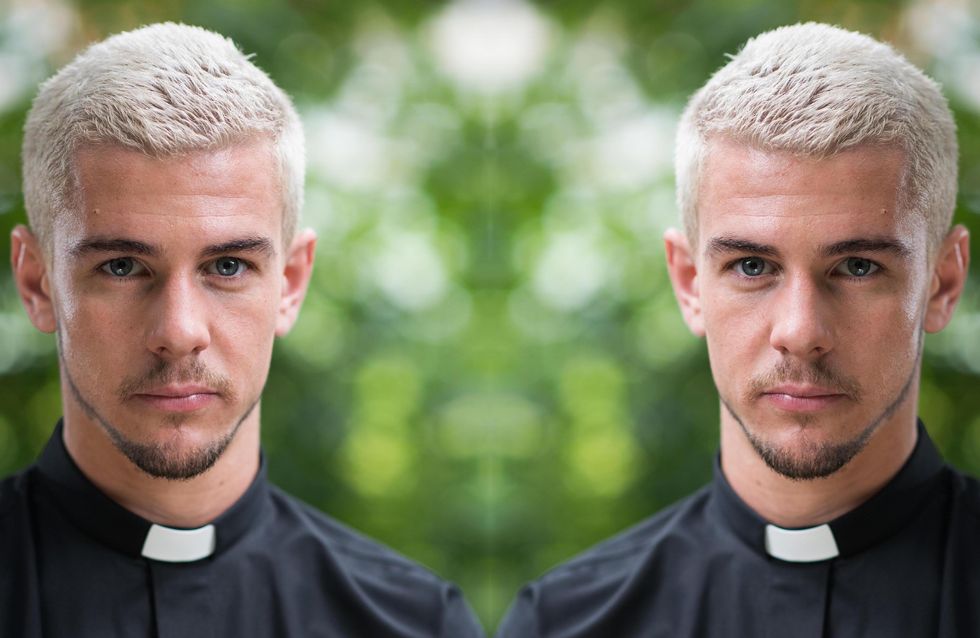 Joel welcomes a newcomer to the church, but they’re not all that they seem… Goldie thinks that if she gets arrested, Myra will take pity on her. But no matter how hard Goldie tries – stealing and vandalising The Emporium – Dirk won’t call the police.

Alfie is floored when a new video game is delivered, which Jade ordered for him before she died. He shuts himself in his room but Cindy needs his help. Alfie is furious that she only wants a relationship when it suits her.