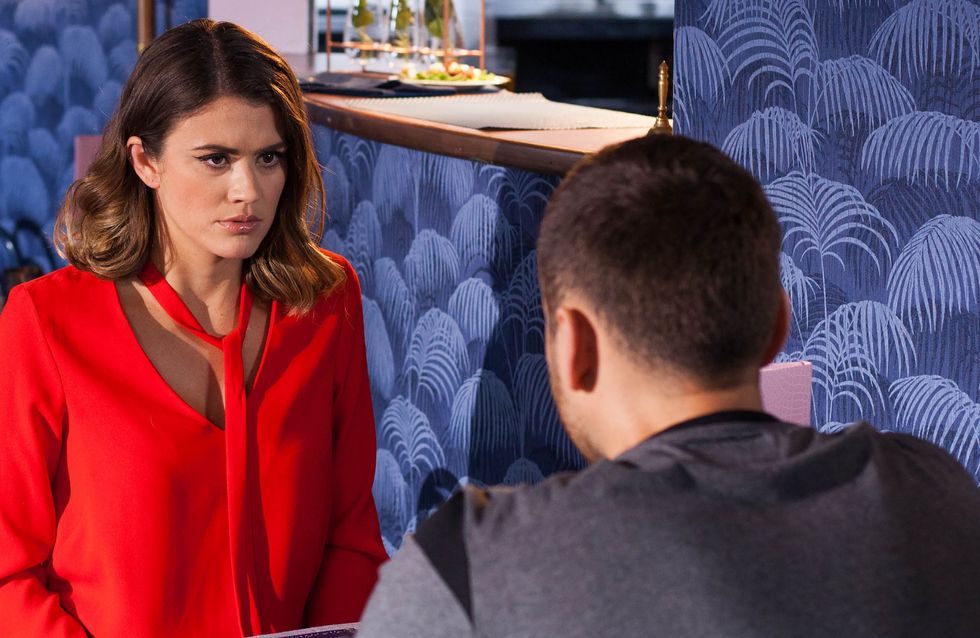 Esther confronts Kim. Kim lies that Esther thought she saw Grace at the party, telling her that Grace has escaped from prison and is on the hunt for Esther.

Freddie encourages Ellie to open up but she doesn’t want to. Ellie and Nancy are in the Magic Bean gossiping about something that Liam overhears and isn’t happy about. When he confronts them, Freddie jumps in to defend the ladies.

They go out for a meal but it’s awkward when Nick, Dirk, Cindy and Holly are also there. Ellie wants to go home leaving Freddie suspicious by Ellie’s behaviour.​​ 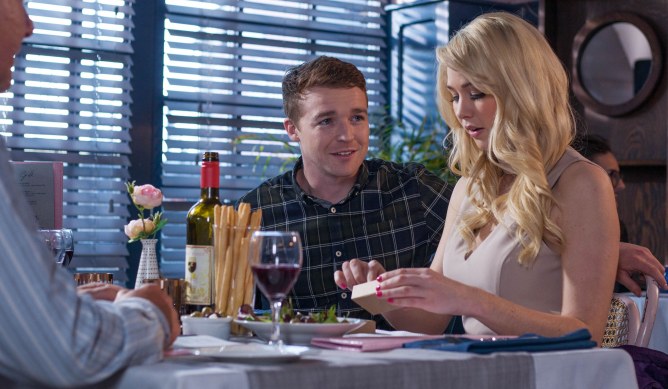