Hollyoaks 17/07 - Damon Is Blissfully Unaware Of Who Scott Is

Armstrong convinces Cindy to do a talk about powerful women in Liverpool but Cindy has no idea she’s his next stalkee. Leela finds out about the trip and tries to warn Cindy about Armstrong.
​

Scott gets a job at Price Slice but struggles when Simone leaves him on his own. He turns to Maggie who tells him to leave her alone. Later, Scott finds out that Maggie’s son, Damon has a bar and heads there to meet his brother, but Damon is blissfully unaware of who Scott is.

Meanwhile, Louis tries to get out of attending Daniel’s naming ceremony but returns home to find Simone babysitting Daniel!
​

Marnie is back to her bossy self but fails the health inspection at Nightingale’s when she discovers the inspector is a lady called Elizabeth, who she used to bully at school.
​ 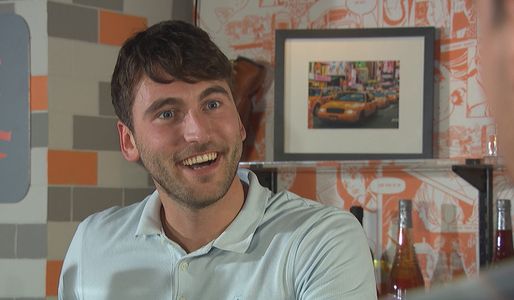