After another one of Sienna's plans gets Darren to question Nancy all over again a suspicious Esther encourages him to listen to her.

He gets the shock of his life when he goes to see her at the McQueens’.

Dr Browning suggests to Ste that they hold up a drugs delivery van that's headed to the hospital later but Ste is adamant he needs to do his own dirty work.

Diane is still dealing with the news of Tony's cancer and begins to smother him.

How will she feel when he reveals he just wants to be left alone? 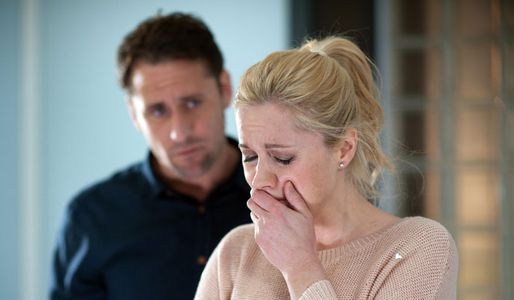