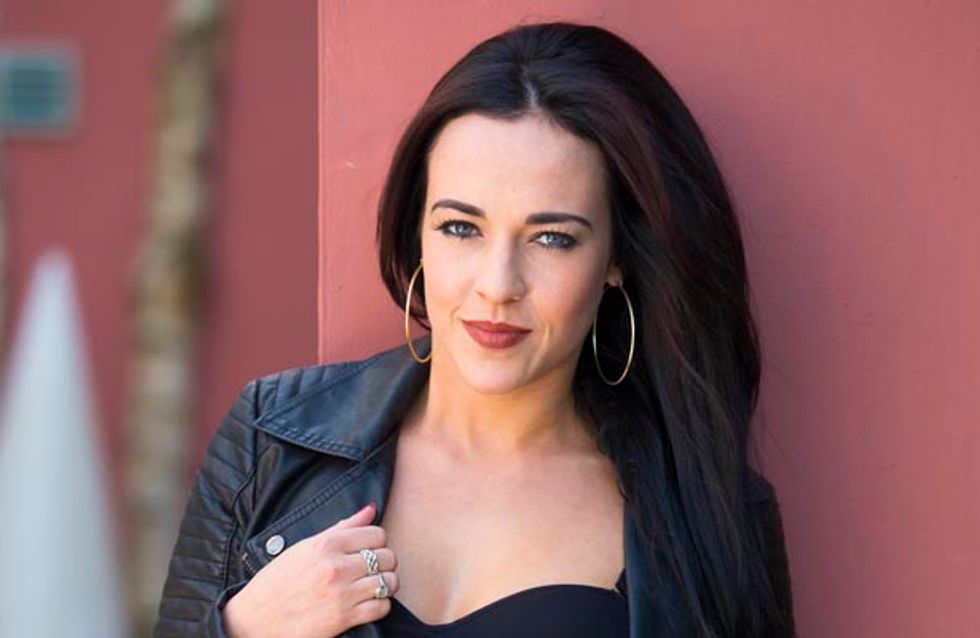 Sinead and Ste chuck Scott out of the flat. He’s desperate to make it up to them so arranges Hannah’s Christening. They all return to The Hutch after the service and jealous Harry watches Ste play happy families.

Elsewhere, Mercedes and Lockie are kissing in his van. Mercedes jumps into the back and starts undressing, only to be interrupted by a furious Porsche knocking on the window. Reenie knocks on Cleo’s door. Pete isn’t far behind and Cleo tells her mum she wants more privacy. Instead, Reenie presents Cleo with some contraceptive pills – Pete’s idea… Downstairs, Porsche flicks through the pictures from her party.

Darren offers to buy Ben a drink and Maxine sneaks a look at the police file Ben has left on the table at The Dog. She’s horrified to see that Sienna’s DNA was found on Carly’s body.