Patrick’s in despair – has he lost Sienna for good after everything that she’s done?

Dodger attempts to comfort his best friend Darren, but he’s the one that is ultimately left paying the price for Sienna’s deceptions.

Phoebe and George find a new ally in bad-boy Robbie, but is he only out to stir up trouble?

​Ste attempts to bond with his sister by taking her on a shopping spree, much to Sam’s outrage. 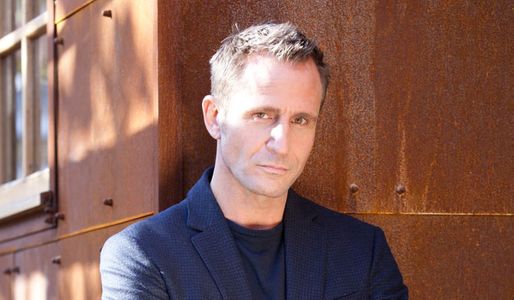