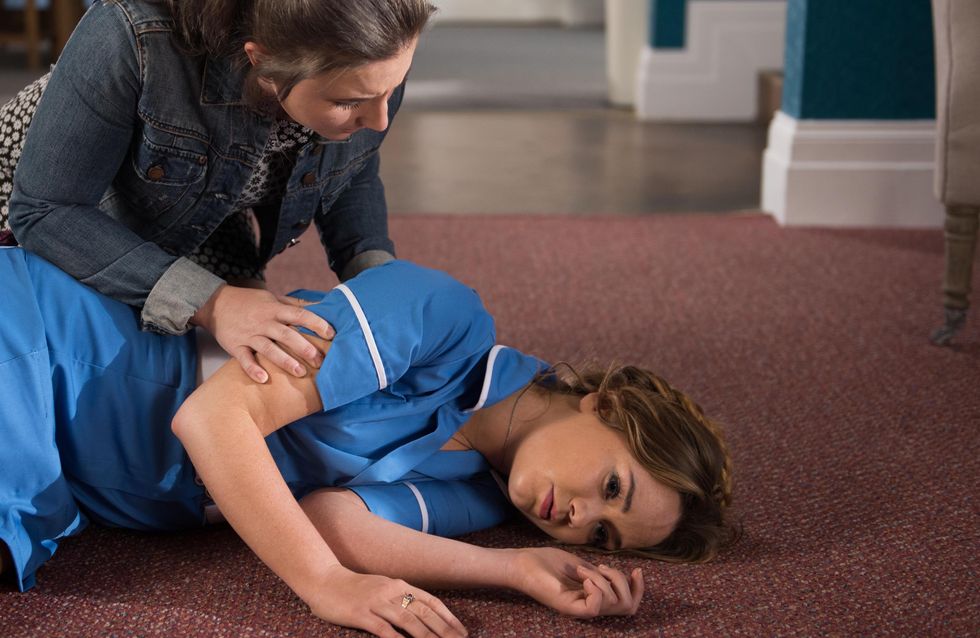 Lisa decides to set up Zack and Holly and leads them to the school roof where they enjoy some drinks alone and end up kissing. Sonia and Lisa fight on The Dog patio and Cleo takes Lisa to hospital when she hurts her wrist in the scuffle. However, Lisa refuses to be treated by Kim and calls her a murderer in front of the other patients. Meanwhile, Cleo gets a job at The Dog - her and Nathan are getting closer.

Meanwhile, Cindy and Grace are at war about Hilton not being invited to Curtis’ birthday party. Esther puts her foot down when Cindy tries to sabotage the event and Grace is impressed with her fiery attitude. She asks Esther to be a co-parent to Curtis but that means moving in with her – without Kim. After a terrible first day back at work, Kim is further devastated when Grace tells her about her proposition to Esther. Esther and Frankie arrive at The Boarding House and panic when they find Kim collapsed on the floor in the foetal position, in a trance-like state.​ 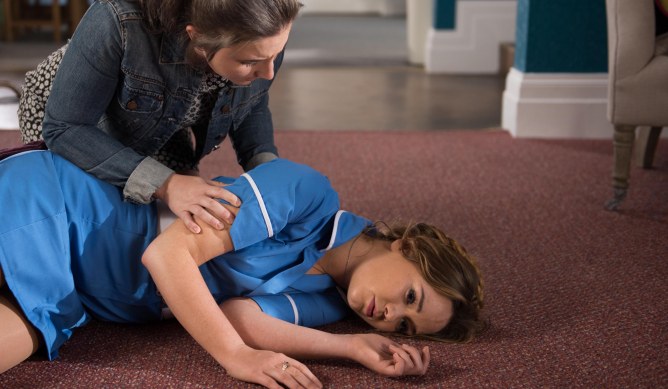