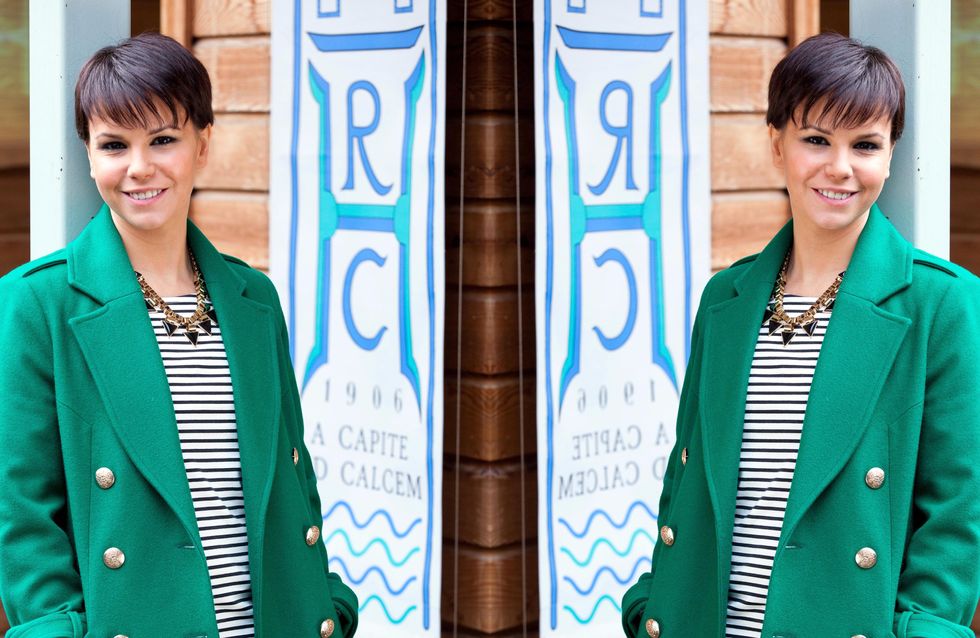 Esther is still struggling with her memory but Nancy has an idea. They stick different coloured post-it notes to the wall so they can write down everything that happens and help Esther to remember.Later, Nancy tells Darren that her test results for MS have arrived.

Leela feels guilty when Peri admits that she needs her dad. Peri’s delighted when Cameron picks her up from school. Louis informs Leela who tracks them on her phone. However, Louis later turns up at the hospital and someone overhears him and Leela talking about Daniel. Freddie is furious at Ellie and questions why they’re still together. Ellie wants to make it up to Freddie and plans a romantic surprise.​