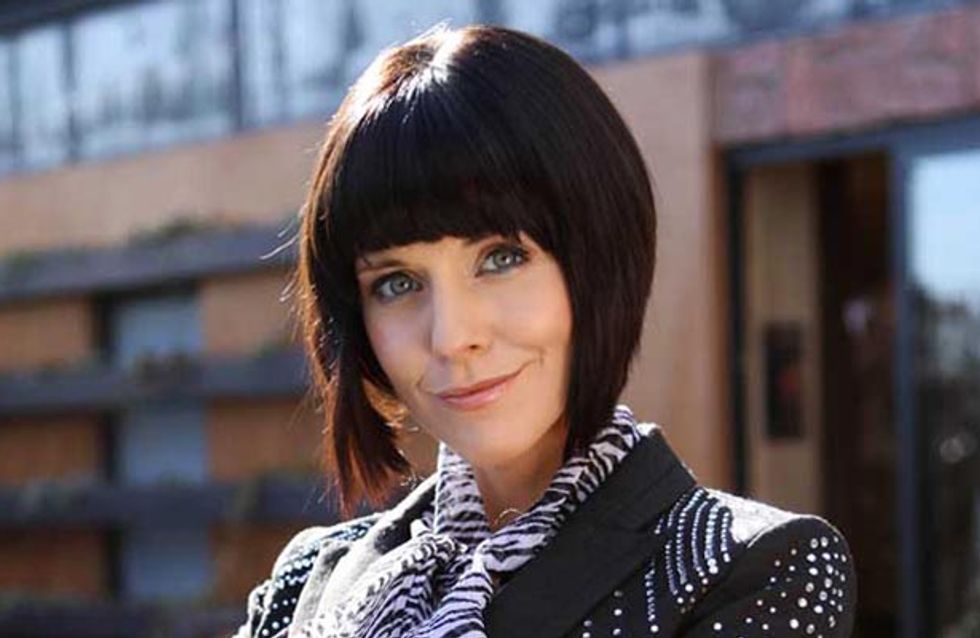 Cindy braces herself for some tough questioning at the station.

At John Paul’s plea hearing, is he strong enough to stand up in court against his attacker? Robbie feels increasingly guilty about John Paul’s situation and tells Finn he wants to do the right thing.

Determined to get his own way, Fraser makes certain that Trevor will commit one last job for him. Ray pays Fraser a visit and threatens to hurt the Roscoes if he doesn’t let him in on the business. Fraser returns home to find the Roscoes have been robbed and he knows this is a message from Ray. Fraser goes to Trevor and lies that Ray was the one who killed his father and now he needs to get revenge.