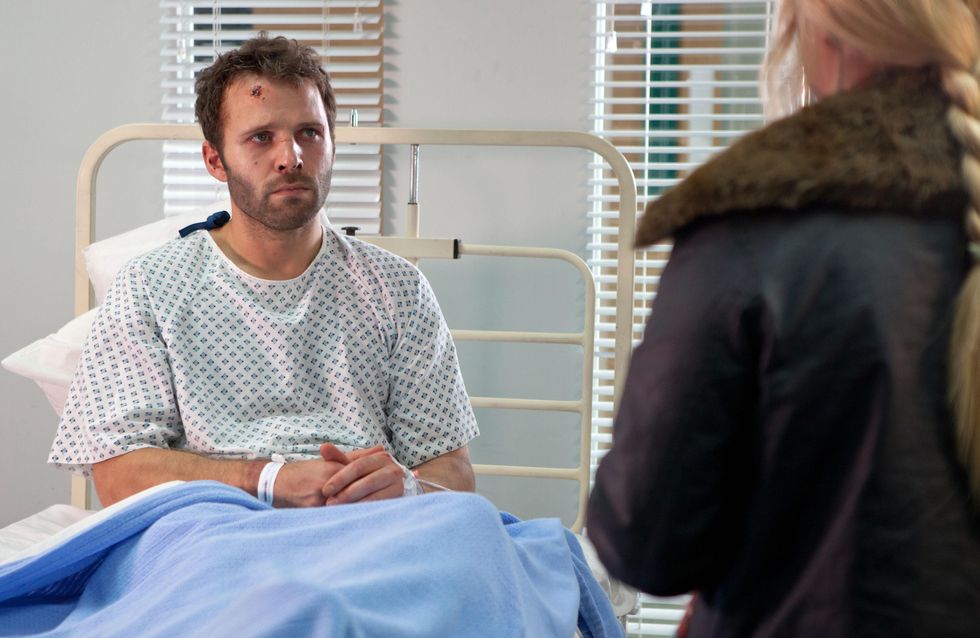 Leela and Tegan confront Cameron about where he keeps disappearing to. Tegan finds Lockie at the hospital but will she believe him when he tells her what Cameron’s done? Lockie flees the hospital when he finds out Cameron is on his way and goes to the Lomax’s. Cameron is waiting for him and throws a petrol can at Lockie, which he catches, giving Cameron the opportunity to take a photo and frame him for trying to set the house on fire. Cameron tells his brother to leave or he’ll go to the police with the photo. Leela and Tegan find the shack and are shocked by what they see.

Mrs St Claire gives the students until lunchtime to own up to the graffiti. Peri comes forward, but Mrs St Claire suspends her and still plans to punish the rest of the students. Louis is concerned by her irrational behaviour and calls the governors.

Lindsey steals a used positive pregnancy test from the hospital and shows it to Cindy to prove she’s pregnant. She plants the test in the bathroom bin for Joe and Mercedes to find but Joe thinks it belongs to Mercedes. Lindsey admits ‘the truth’ that she’s the one expecting a baby.

Grace tries to prove to Esther that she wants to be with her, but she’s lying to herself. Esther finds Grace’s engagement ring in Curtis’ changing bag and storms out. 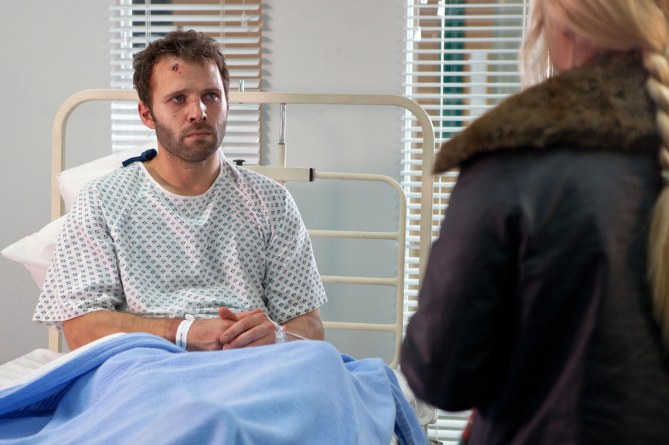