Darren and Nancy take a walk down memory lane as they visit the spot where they carved their initials into The Folly – could they be rekindling their relationship?

Browning’s body is discovered, but will the investigation into his death reveal his true murderers?

​Cindy prepares to reveal her dark secret to Dirk, but will he get the wrong end of the stick? 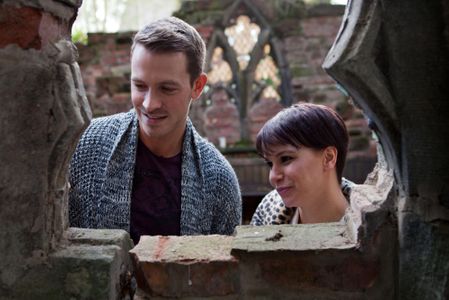