Hollyoaks 19/7 - Zack has an ultimatum for his parents

Esther is angry when Grace reveals that she told Kim about their plan to move in together, while Kim is still non-responsive in hospital. Celine tries desperately to get through to Kim with no luck.

Zack has an ultimatum for his parents but they fear giving Zack what he wants will push Lisa away. They’re relieved when she arrives for a family dinner until Jesse turns up too and Lisa pulls him into her bedroom.

Peri continues her campaign of bullying against Jade, blaming her for Tom going to London.​​ 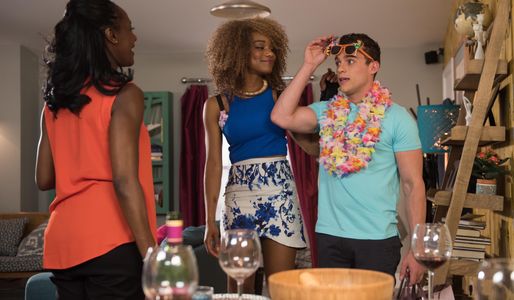