Hollyoaks 2/06 - Grace is in hospital 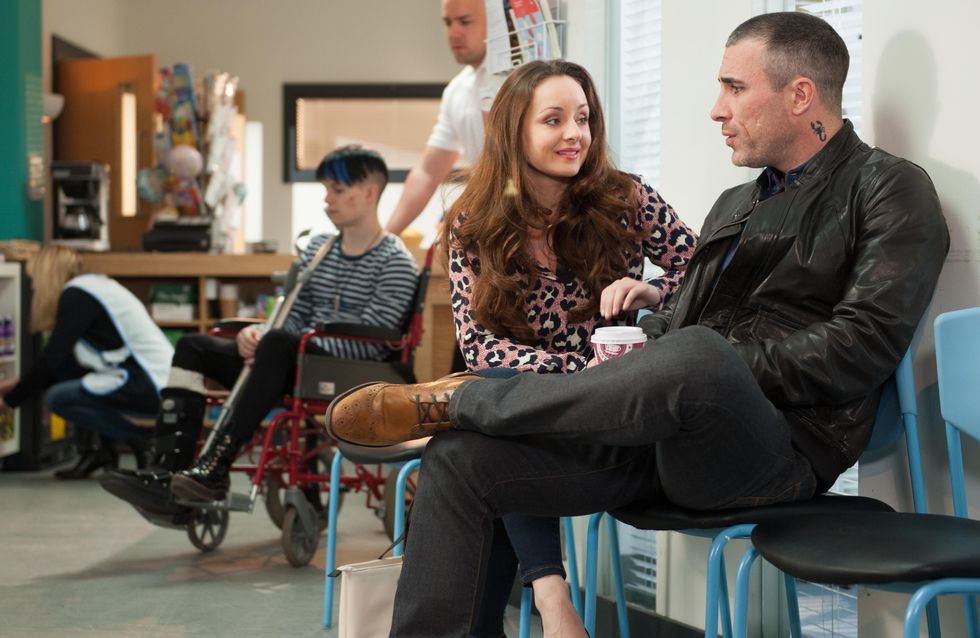 Grace is in hospital. Kim cancels plans with Esther when she hears about Grace. She later lets herself in to Grace’s flat.

Reenie is arrested. Celine lets it slip to Cleo and Nana that they tried to pay Reenie off. Cleo gives Reenie an alibi so she’s released. Later, the McQueens realise that Porsche was trying to frame Reenie, but Reenie lies to cover for Porsche and ‘admits’ that it WAS her who broke into Price Slice. Nana tells Reenie to leave but Porsche softens, telling Reenie she’ll talk Nana in to letting her stay. However, when Pete arrives, Porsche and Reenie’s relationship is back on the rocks and Porsche tells her family that she was assaulted by him.

Simone has been left without her posh wine following Porsche’s robbery, so Zack prints off fake wine labels to put on the cheap bottles so they can fool the wine critic. Simone is granted a ‘Cheshire Cork’ award. 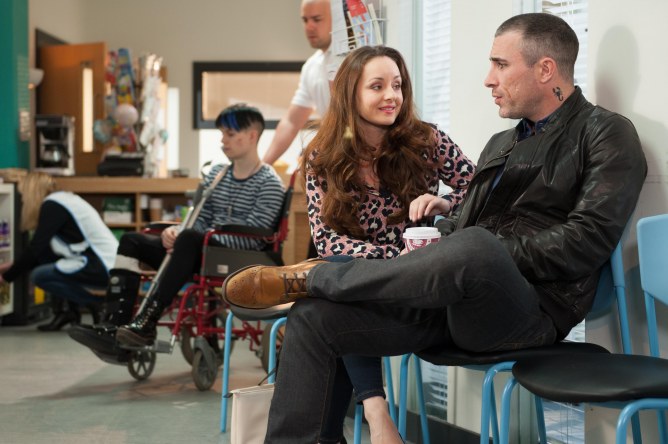