Hollyoaks 2/10 - Cindy warns Dirk to stay away from Trevor 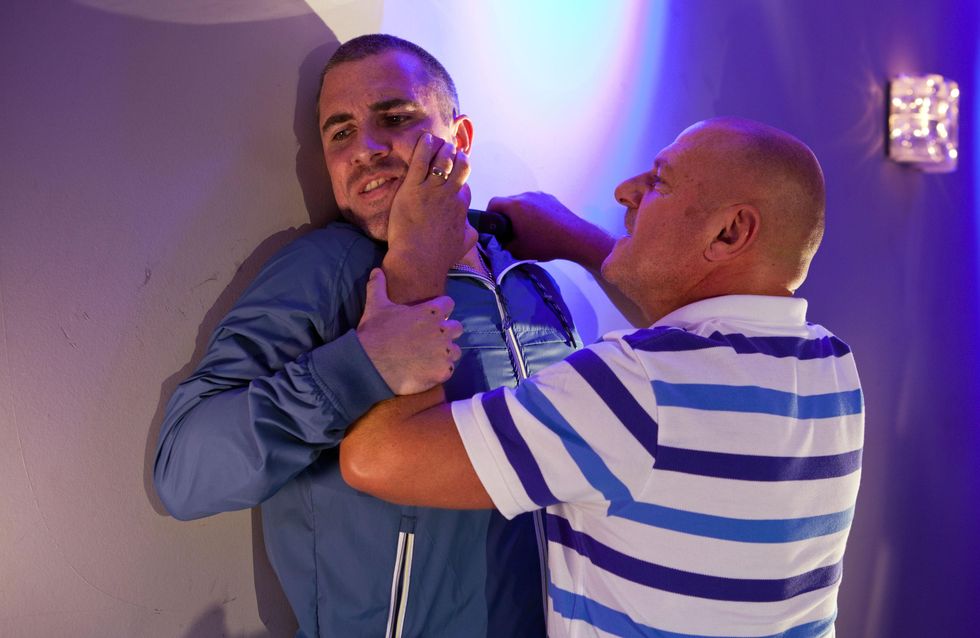 Cindy warns Dirk to stay away from Trevor. He calls Ben instead and blames Trevor for Holly’s drug taking. At the hospital, Cindy goes back to look in the locker but it’s been emptied. Dr S’Avage finds her and questions what she’s up to. She tells him about the shrine and he pales. He tells her to go back to Holly before security finds her. Cindy makes a scene in the corridor, demanding that Holly is discharged, so Dr S’Avage pulls her into his office. He agrees with her that something suspicious is going on. Dr S’Avage promises to help her find out whether someone is killing patients. They go to the empty locker and Dr S’Avage spots a stray hair. He orders a random drugs test among his staff but later, Celine swaps the labels on the DNA samples to cover her secret…

Dirk jumps Trevor at the club.

Jack urges Peri to pick a name for the baby. Peri is struggling with her new role, while Tom and Jade head off to school like normal teenagers. Peri leaves Jack with the baby and turns up at school. She tries to get Tom to bunk off but he says no. 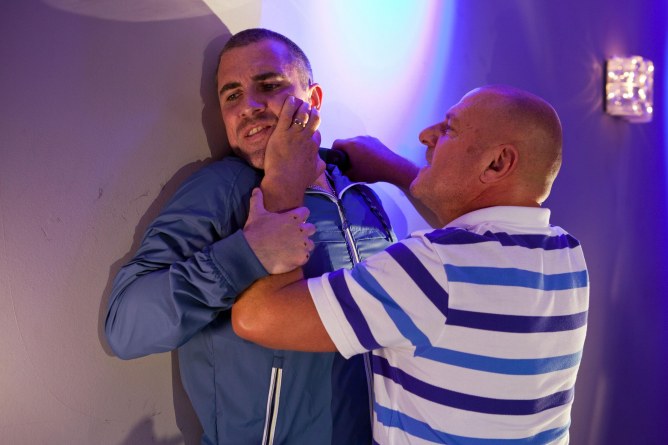