Hollyoaks 2/2 - Tony has bought him and Harry football tickets 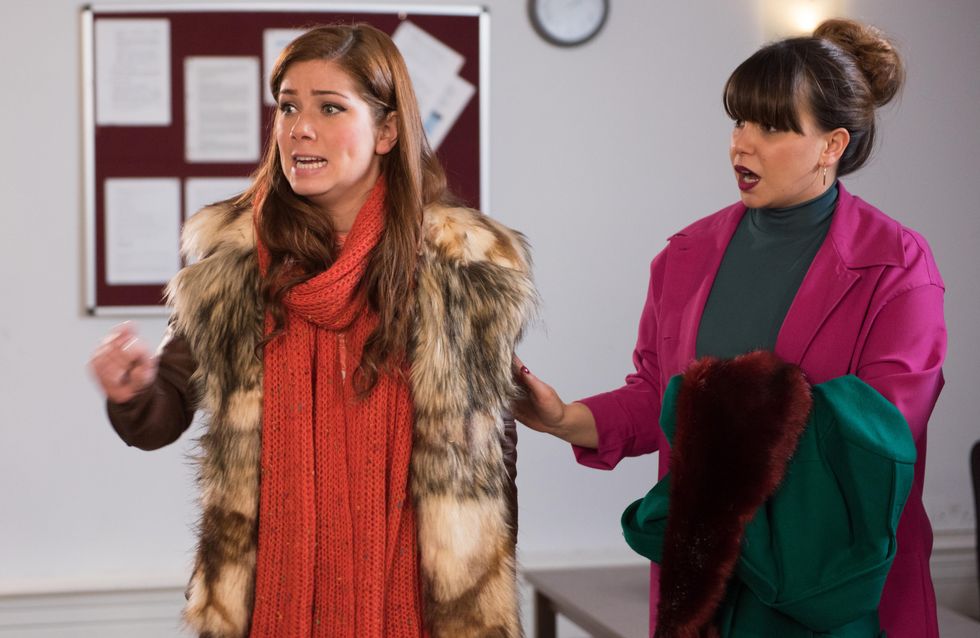 Tony has bought him and Harry football tickets as a peace offering. Diane gives them to Harry at school but Harry thinks the tickets are for him and Ste. Tony wonders whether he should start spending time with his other ‘son’, Alfie.
Sienna is concerned about Maxine’s behaviour. Mrs. St Claire summons Sienna, Maxine and Nancy to the school to show them a portrait of Patrick that she’s had made to go in the special needs unit. Maxine can’t cope and knocks over the portrait, before storming out.

Marnie threatens to take Ellie away from Mac if he doesn’t give her what she wants. At Nathan and Rachel’s South American themed leaving party, Nathan confronts Mac about whether he’s paid off Marnie. He catches up with his mum and brother as they’re getting in a taxi. 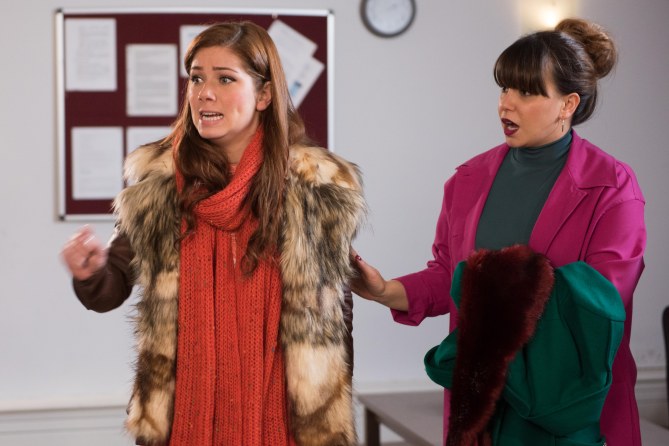