Jason offers Holly a solution to the Callum problem - let him pretend to be her boyfriend - what is he hoping this will lead to?

John Paul finds out what Danny almost did but ends up forgiving him...does he actually have a far bigger secret?

Maxine struggles to come to terms with the vasectomy news - Patrick asks, can he be enough for her?

Elsewhere, Cindy is interested to make the most of Dr Browning's new single status. 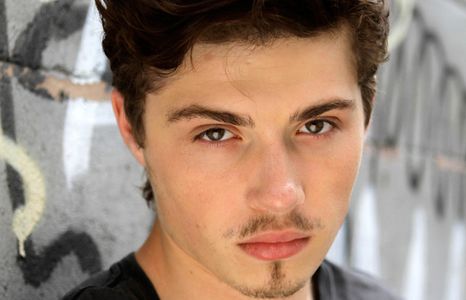