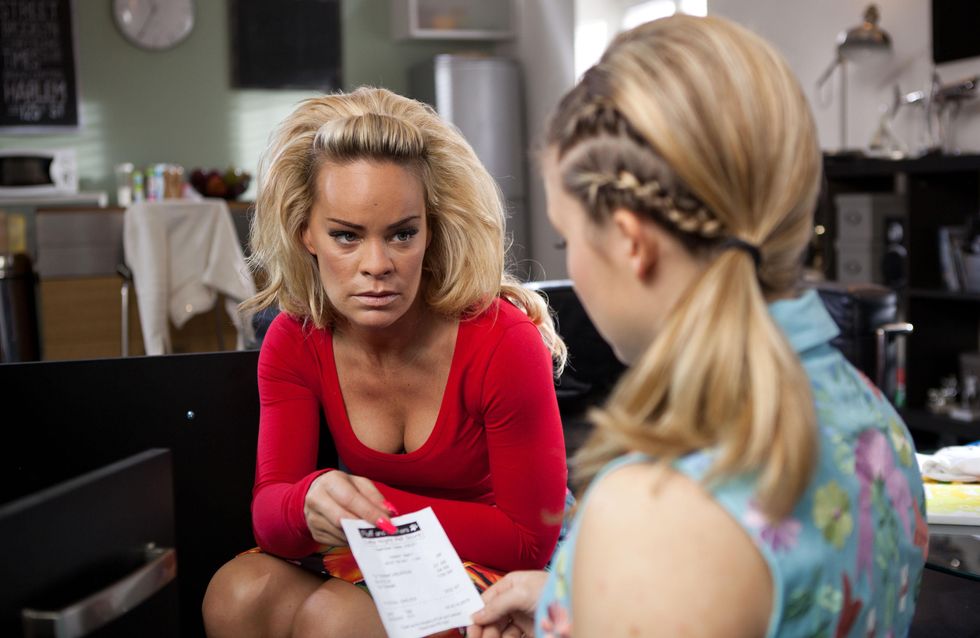 Lindsey tells them that the father is someone from work but Joe doesn’t believe her and asks whether the baby is his. Cindy tells Joe that Lindsey is planning to have an abortion. Lindsey is ‘surprised’ when Joe tries to stop her and gushes when he tells her that he does want this baby. They consider how to tell Mercedes.

Mrs St Claire decides to resign and slaps John Paul when he accuses her of running away.
​
Grace agrees to put Trevor in the past. She decides to sell his fish and the equipment but stumbles across an old receipt from the pet store, which gives him an alibi for the night Will was murdered. Esther shows it to Ben, but he tells her to consider what it would mean if Trevor were free. Will they let their personal feelings get in the way of justice? 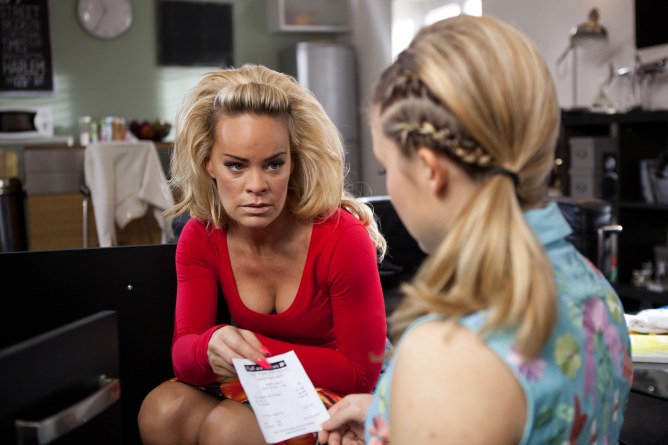