Hollyoaks 20/12 - Leela Is Preparing For Her Hen Party 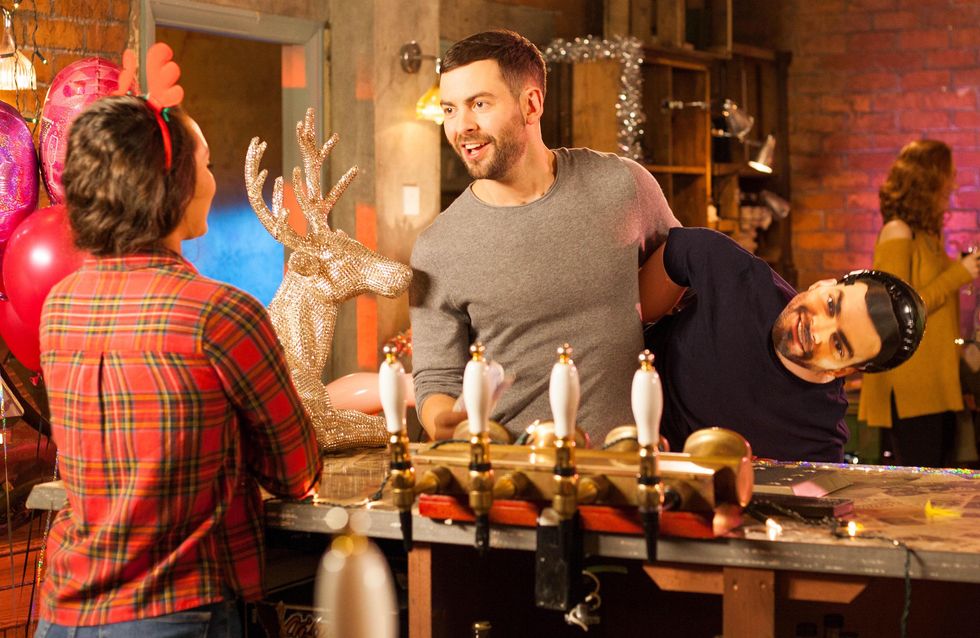 Prince has broken into the garage and hides when Warren arrives with Sienna. Warren surprises Sienna with a rented convertible and offers to take her shopping, but she lies that she’s got to help Myra with a charity food-drive at church, which Prince overhears. Later, Prince tells Warren that Sienna isn’t with Myra.

​James is worried when Ellie reveals how she’s feeling. John Paul has let James look after Matthew-Jesus for the day. However, John Paul is stunned when he walks in on James shouting at Matthew. Leela is preparing for her hen party but is sad to think of Cameron without his brother for his stag do. She invites Cameron to come out with her, but Lockie is never far from his mind. Elsewhere guilty Lisa tells Cleo that she’s going to break up with Nathan